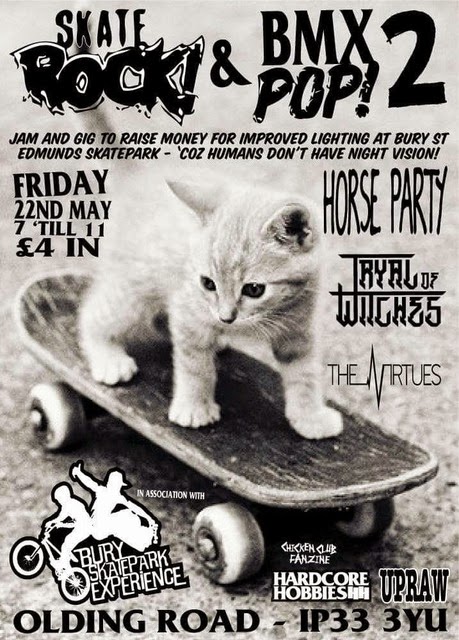 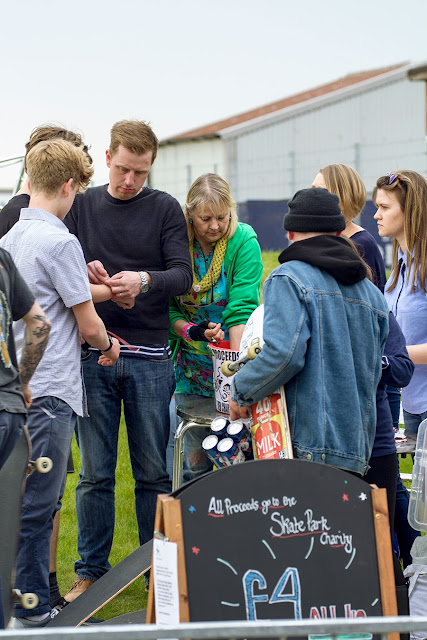 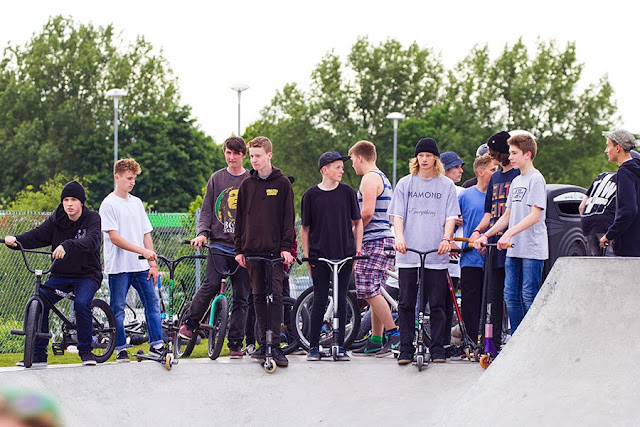 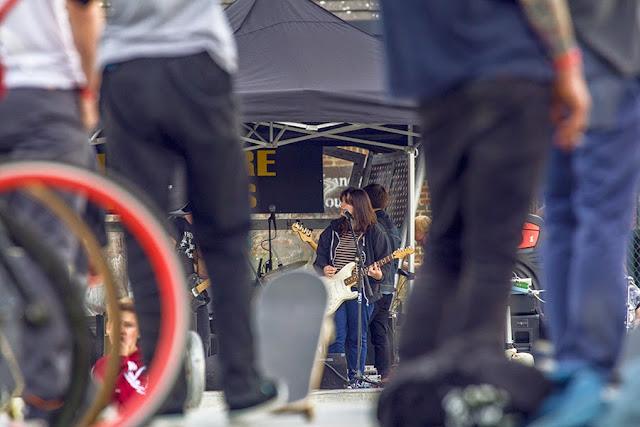 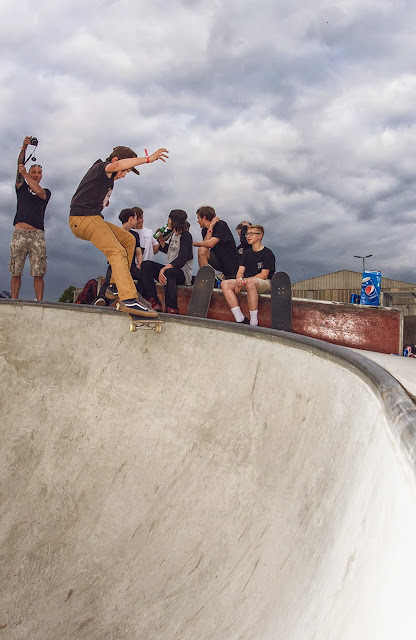 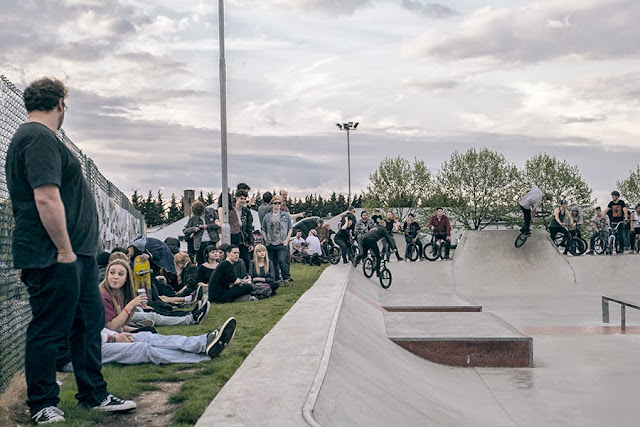 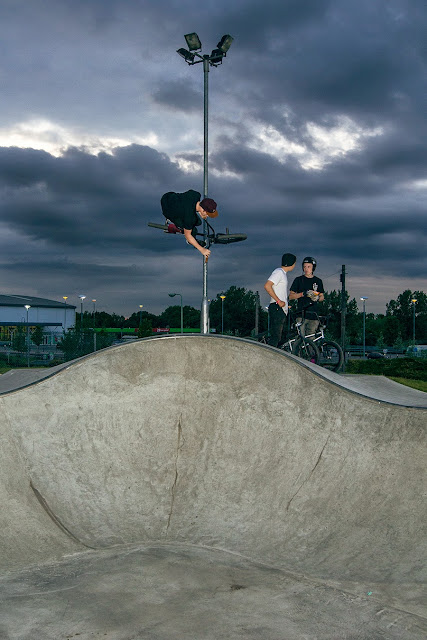 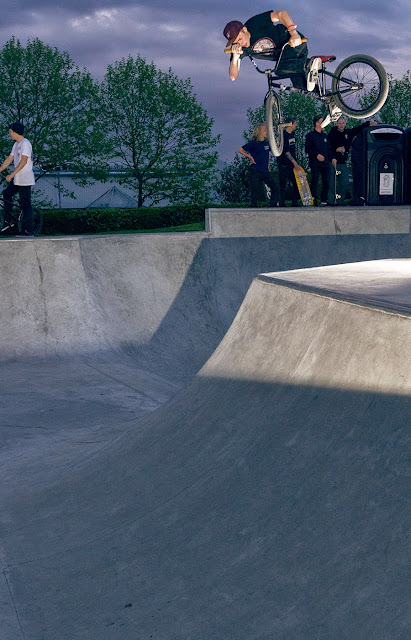 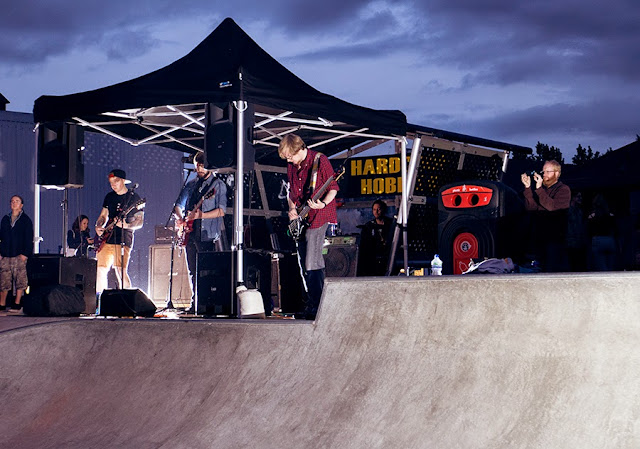 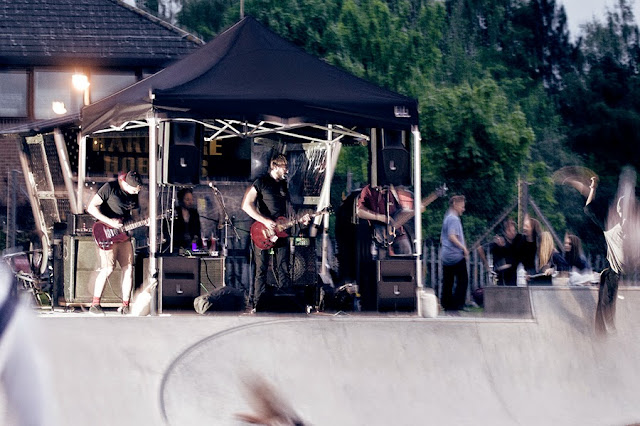 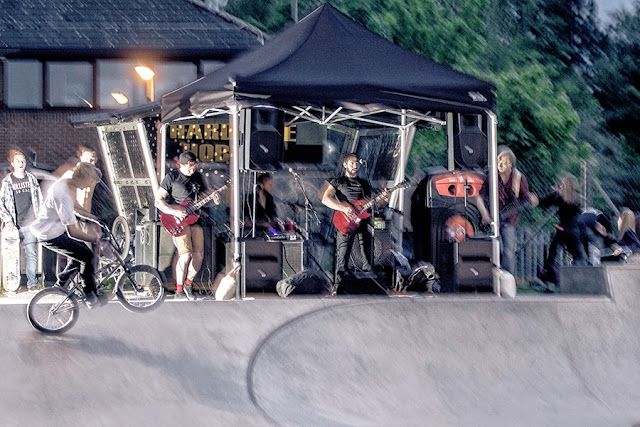 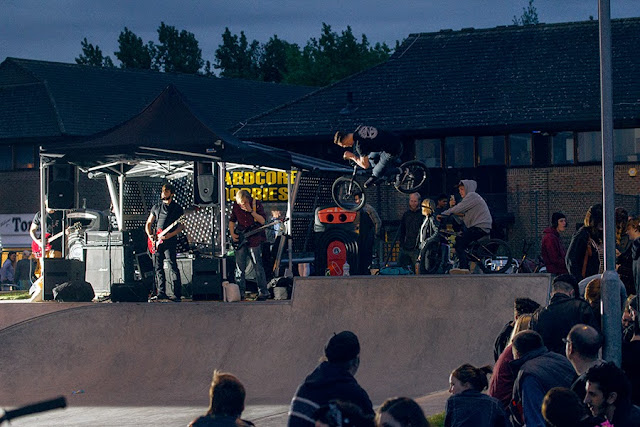 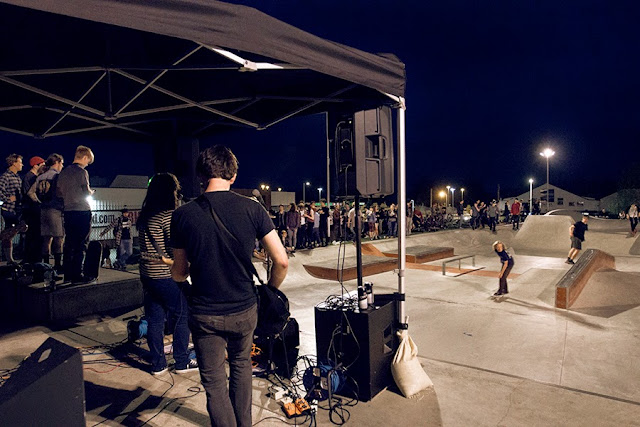 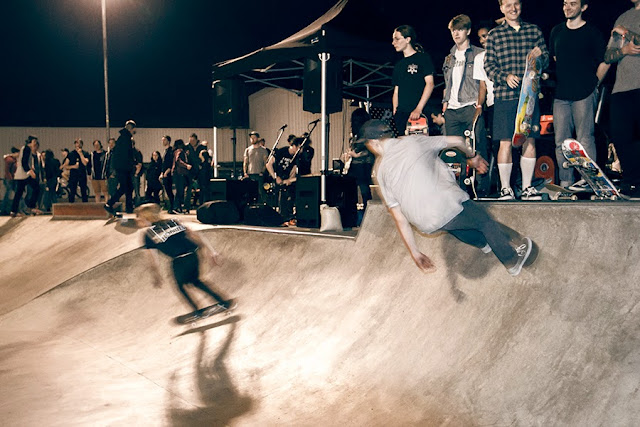 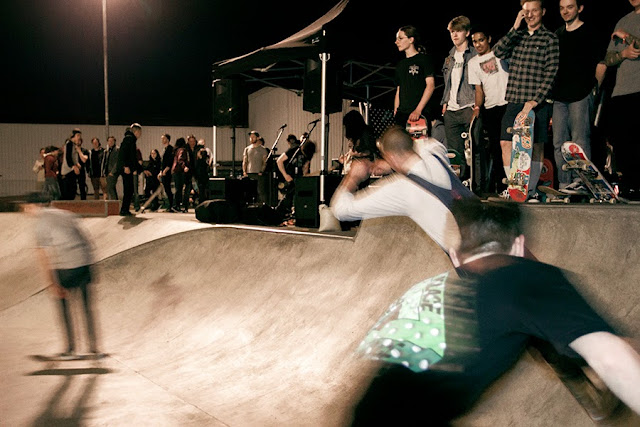 A Final Farewell to The Priors Inn

When I first made the move to Bury St. Edmunds from Chelmsford back in 2001, the only person I knew in the town was the girl I'd moved to be with. Wanting, needing to know where all the board carrying people we saw in town went to roll we walked into Hardcore Hobbies, then on St. Johns Street and into a micro-society, a mini-culture with four simple elements feeding it's citizens; Skateboarding, BMXing, music and alcohol.
Although Chelmsford, at that time the only longterm experience of skating I had, did indeed have a good skating communitee, for me it was pretty flat for a few years. I grew up in a small village seven or eight miles outside Chelmsford and had few friends that skated. Being a relative outsider once I'd eventually reached the age my parents considered me fit to get to Chelmsford alone, the scene was already tight. Then came the underlying prejudices that made particular music tastes and dress codes unacceptable to the skaters of Essex. - This was made worse by the start of Slipknot fever. Where seemingly every teenager not worshiping Reebok Classics donned a black SK hoody or Neo-esque leather trench coat and a beaten up old skateboard and trudged town centres cleverly disguising themselves as mall grabbing zombies. So the metal loving skaters seemed to be branded with the same spiky 'S' as the truck clenching masses gathered outside the high street McDonalds. And were avoided/ abused.
Bury was no exception. It had it's fair share of 'maggots' within a wider spectrum of alternative cultures, Bury just didn't seem to have the same level of hatred as Chelmsford at the time.
So when Dom Tinkler, then long time staffer at HH asked if I was going to The Priors that Thursday I was a little nervous to say the least. That first Planet Beat night led to so many others. The Light Outside, Vanilla Pod, Miss Black America, Becky Jago, Volunteers to name but a few. Many songs sung of love, hate and Weasels usually with Dom, Jake and I pirouetting around the packed floor with pints on our heads!
In short, not only did The Priors aid in the alternative education of many teenagers over the years. It gave me the opportunity to meet some of my most cherished friends. And somehow, the landlord Geordie seemed to miss (or ignore) the unconscious or vomiting under 18s in the garden every Thursday night!
Geordie left the pub after a disagreement with the brewery over the varying prices charged to different pubs in the town for a keg of ale by Greene King. The managers of another pub in town (The Grapes) took the place on but stopped booking anything but karaoke and covers bands leaving the local music scene without a venue. This model didn't last long and the building has been empty now for a few years now. It was finally pulled down this week to clear the site for an affordable housing development.

So, in memorial of this once great pub, I give you Pub Skateboarding. Goodbye Priors, you were great to many.