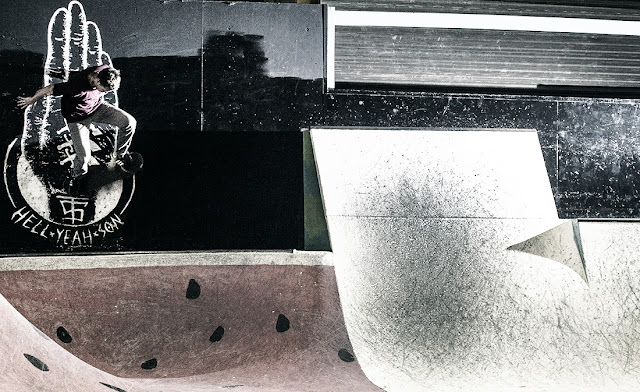 A few from the first wet Wednesday night in what seems like ages. Only a few people came out, but they pushed it and made shapes.
Skate Night at Empire Skatepark in Colchester is Wednesday nights, 7-10. We have fun.

Lords Of The Swords 2016 Awards Night


The party that is The Awards Night. What can I say? It rules. Loads of skating, just as much drinking and a bunch of skaters getting rowdy. Along with everyone getting proper stoked on the results, whoever wins what.

Once everyone had skated, chatted and drunk a load, we all gathered to watch the winning edits and crown the winners of Lords Of The Swords 2016!


We (Triple Sword Skate Store) were named winners of the Pro/Friends section and Warren Munson received the Best Edit Award for his TS video! 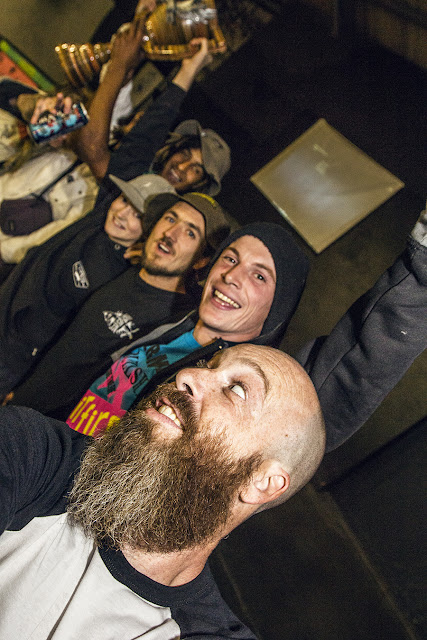 RIP Harambe picked up their award from Luke on Sunday as none of the team could make it on the night. Thanks for the pic Luke.

Awards given, I took to getting a bit weird with a slow shutter and the guys not yet too drunk to skate.

Thanks as always to Luke Pearce for putting together such a RAD comp, Empire for hosting the Awards Night once again and to everyone who took part. YOU are RAD.