Bury St. Edmunds skatepark on Olding Road has been around for 20 years now and has although it's been through some serious changes in the last few years, the lighting has never been quite right.

Back when the wooden park was built around '99, there were no lights. Use of the park was restricted to only being safe in hours of daylight. Once the user group had convinced the council there was a need, lights were supplied but were never up to the standard required to sufficiently light the facility. The usual issue of a local authority not really understanding the need and costs.
Over the years however, the relationship that has been built between the users and the local authority through the charity Bury St. Edmunds Skatepark Experience that was set up to more easily raise the £300k needed to replace the old, rotten, wooden park with the concrete park now standing on Olding Road site has led to a greater understanding and appreciation by the council as to not only what is required to light the site, but also the positive effect adventure sports have on young people and how the community that uses the park support and respect each other which in turn leads to greater respect for others and their surroundings longer term.
Bury Saint Edmunds Skatepark Experience is made up of a group of 7 trustees, all volunteers and most are long term users of the park going back 20 years. They make nothing from the charity itself. All their time and fundraising efforts are given for free.
To enable the building of the concrete park meant taking advantage of a couple of large, time limited grants that enabled us to get it done sooner rather than years later. The decision to adapt the lighting equipment supplied for the original park to light the concrete one was made so that the new park could be built in one phase. If lighting had been replaced at the same time the money would have run out long before the park had been completed and providing a safe park in daylight hours was seen as more important than lighting it sufficiently in the dark of winter.
Once the new £300k park built by the well respected British park builders - Wheelscape was open, the charity began raising money to complete an extensive overhaul of the lighting with a brand new lighting scheme designed to not only get rid of all the little dark patches but also use low-energy, LED lighting. This project has been costed at £21k. That includes a complete replacement of cable, lighting pillars and light heads.
Along with using brighter lights, the position & increased number of lighting pillars has been planned to give much better lighting of the entire site.

The charity Bury Saint Edmunds Skatepark Experience has already raised £18,000 and now only needs £2000 to fund the project. The charity, with the aid of St. Edmundsbury Borough Council (soon to be West Suffolk Council) is continuing to fund raise and applying for further grants with the aim of fulfilling the shortfall. But any funds raised by the users or parents of users I know would be most gratefully received! It's not like you pay any other kind of fee to use the park. The council fund the day to day maintenance through the parks & recreation council tax contributions. Repairs and improvements are paid for by the charity Bury St. Edmunds Skatepark Experience (Charity no:115 3237) through their fund-raising work during the annual summer jam and holding other charged-entry events throughout the year at the park including gigs, art shows, competitions, bowl jams & BBQs, lessons and female only sessions.
The place is a safe, secure space for all to use. Anyone is welcome. It's generally self policed, but the addition of a CCTV camera plumbed into the town centre system was made at the end of 2018. This camera network is surveyed 24/7 keeping everyone safe and providing evidence in any investigations resulting from reports of any antisocial behaviour. This camera can provide much better coverage with better lighting!

The charity want to complete the project before the school summer break is finished, setting up the park for long autumn evening sessions under your new, super bright lights.
If you are a user, how can you justify not giving a pound or a fiver to improve your park?
Please, please head to the charity's Facebook page and click DONATE on one of the recent posts to give what you can.

Just look at the photos below and tell me this place isn't good for young people's personal development. Many of the people pictured have gone on to great things. Highly skilled carpenters, graphic designers, successful photographers, professional BMXers & skateboarders, company owners, market development managers, environmental systems managers, tattoo artists. Some still live in the UK, some have moved to various European locations and one now lives on the Sunshine Coast in Queensland, Australia. And all of them are good people with values and morals.
Tell me this place doesn't help to get people where they are now. Tell me it's not better than sitting indoors staring at a screen while the sun shines. Tell me it's not better than sitting in the bus shelter at the end of the street learning to smoke & drink. Tell me you can safely leave your child anywhere else in the town with nothing much more than the clothes they're covered in and a board, bike or scooter for the day at no cost. NO COST. 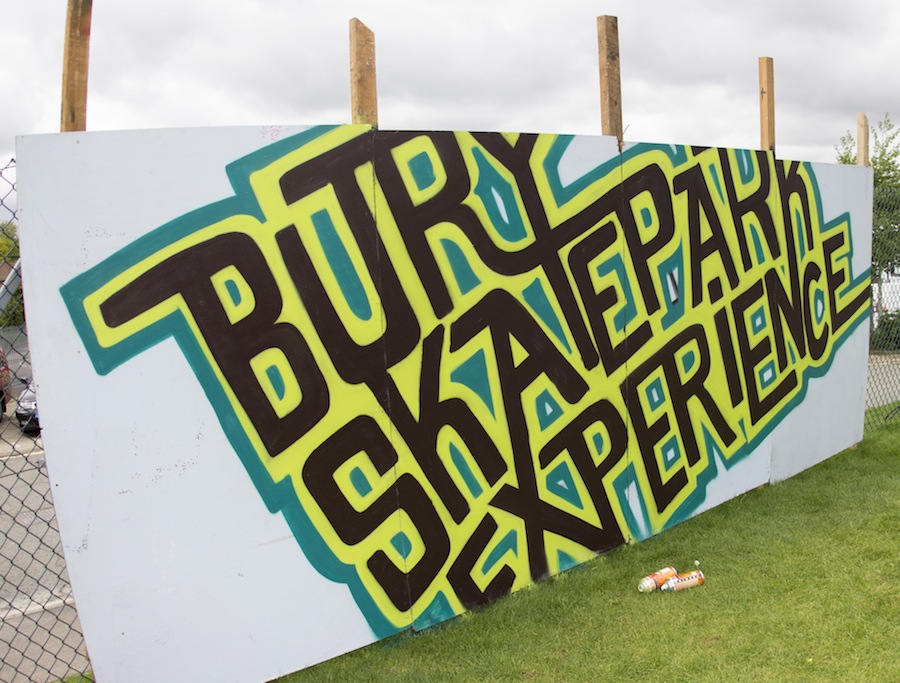 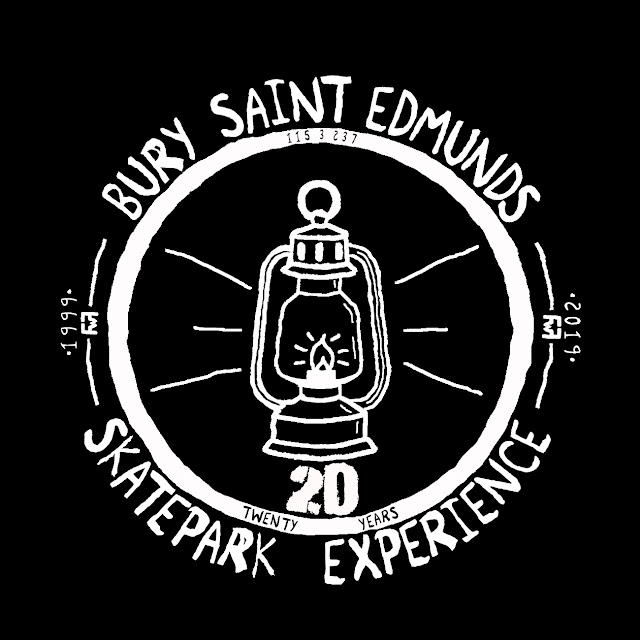 Donate a pound, or a fiver, or more if you can afford to.
Keep your eyes on the blog for more news including a new FOUR WHEEL FOOLS t-shirt collaborative design celebrating 20 years of the parks existence with all proceeds going to the lighting replacement project. We will hopefully be working with a local screen printing organisation from here in Bury St. Edmunds. 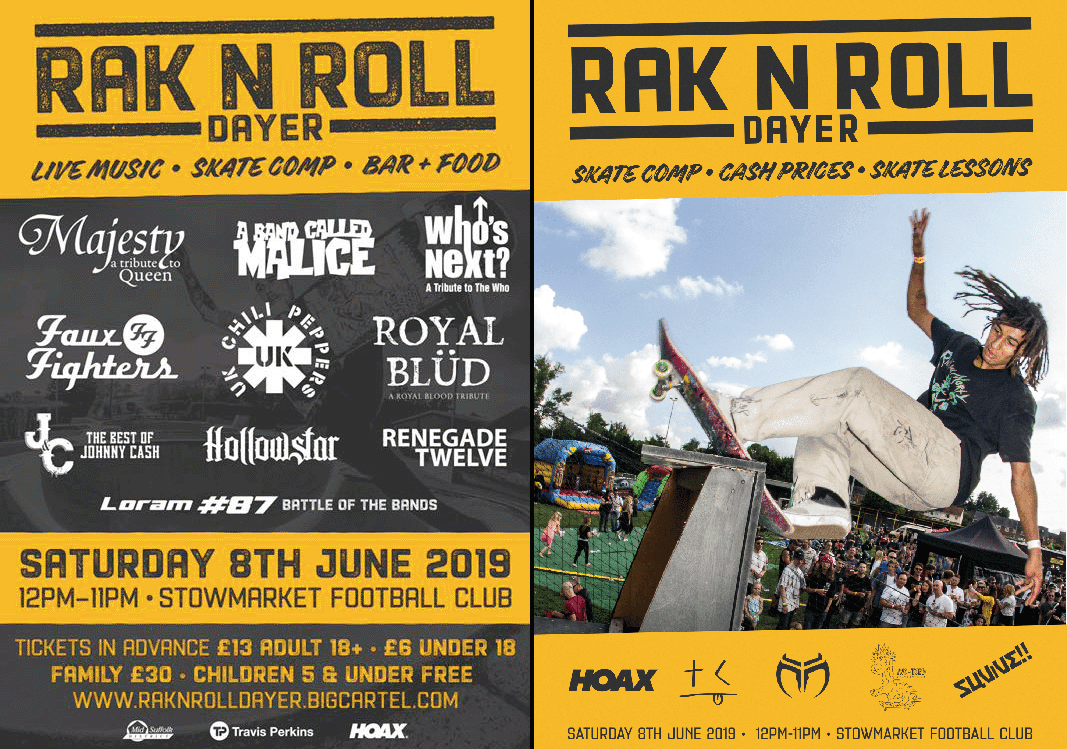 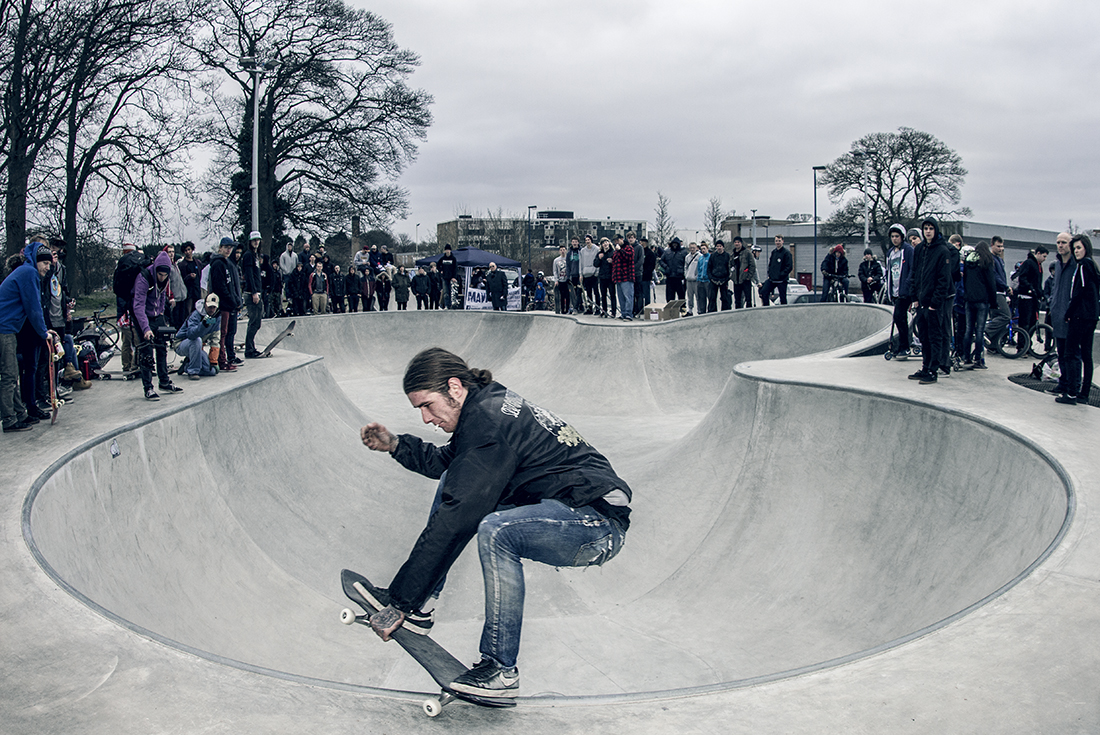 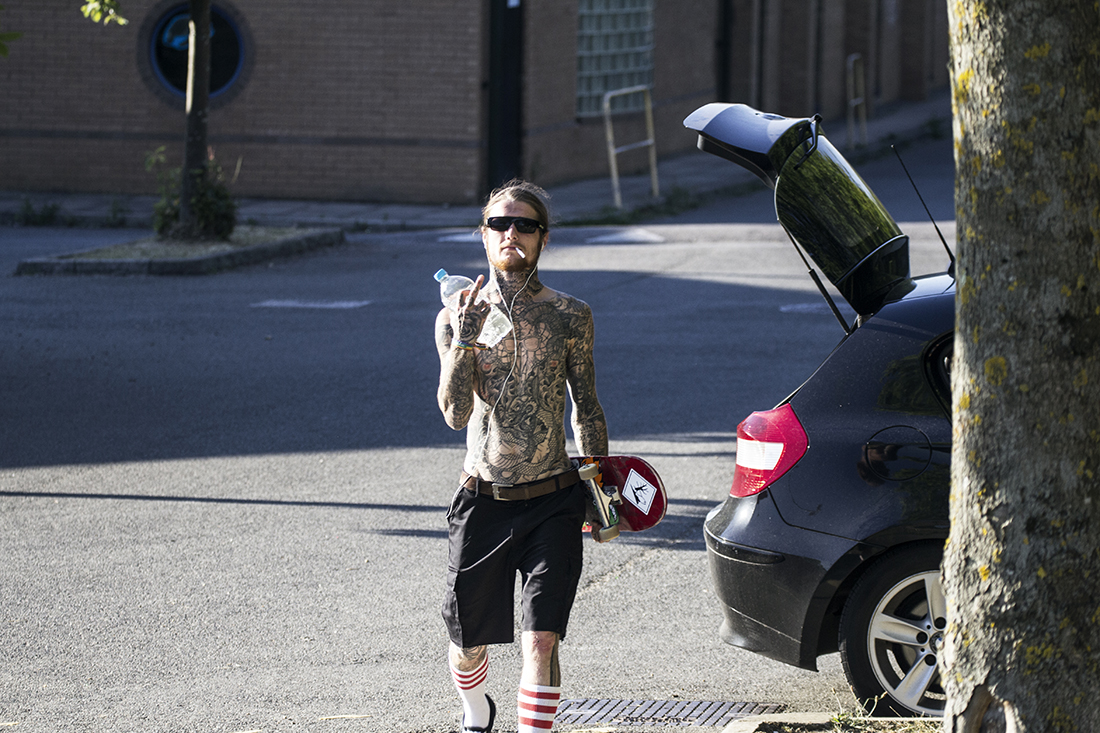 Get your tickets for Rak n Roll Dayer NOW and remember Luke the way he'd be remembering you!

Here's some pics from the last couple of years courtesy of Paul Jackson. 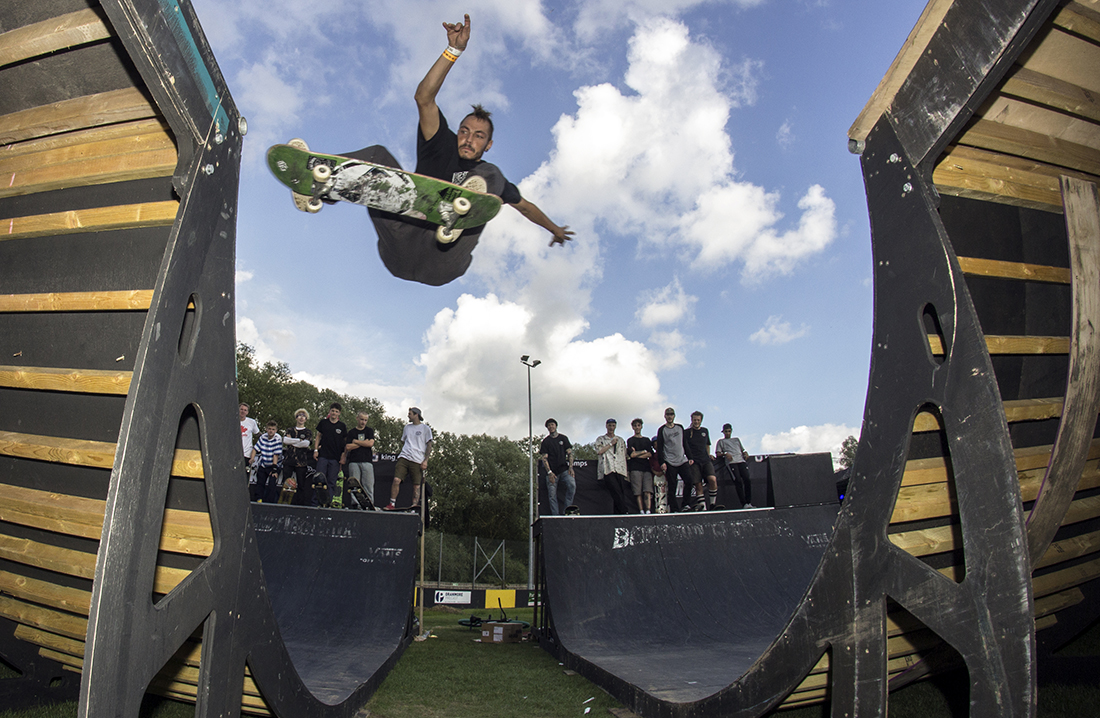 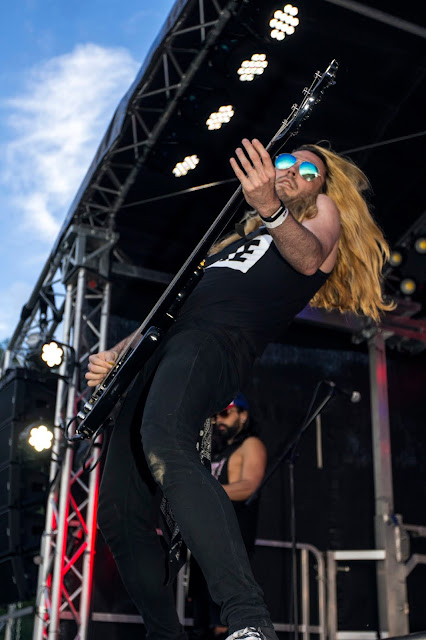 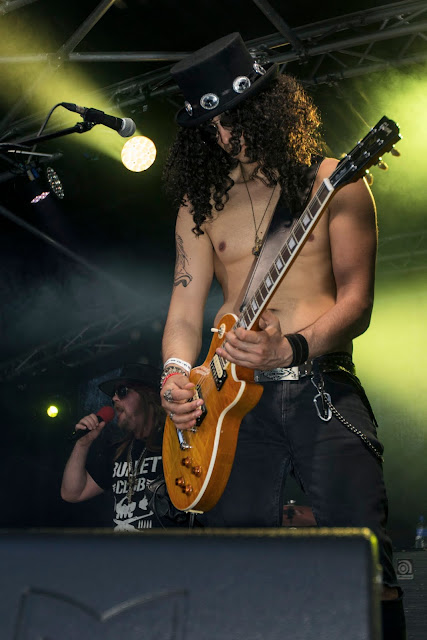 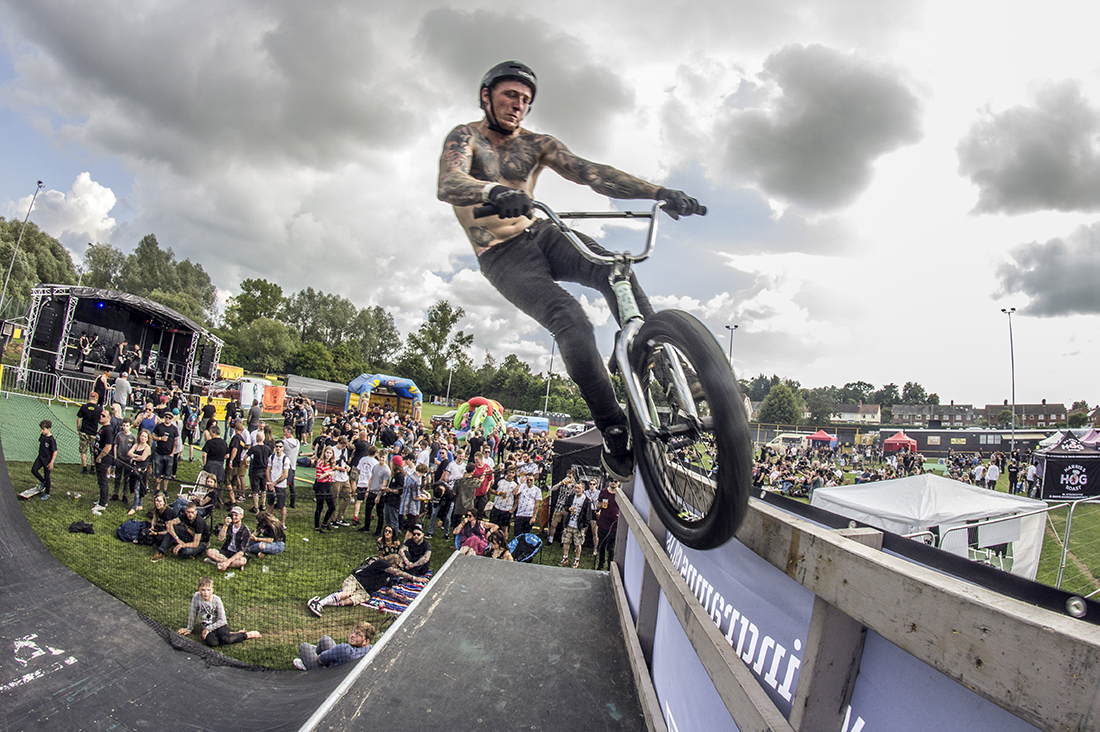 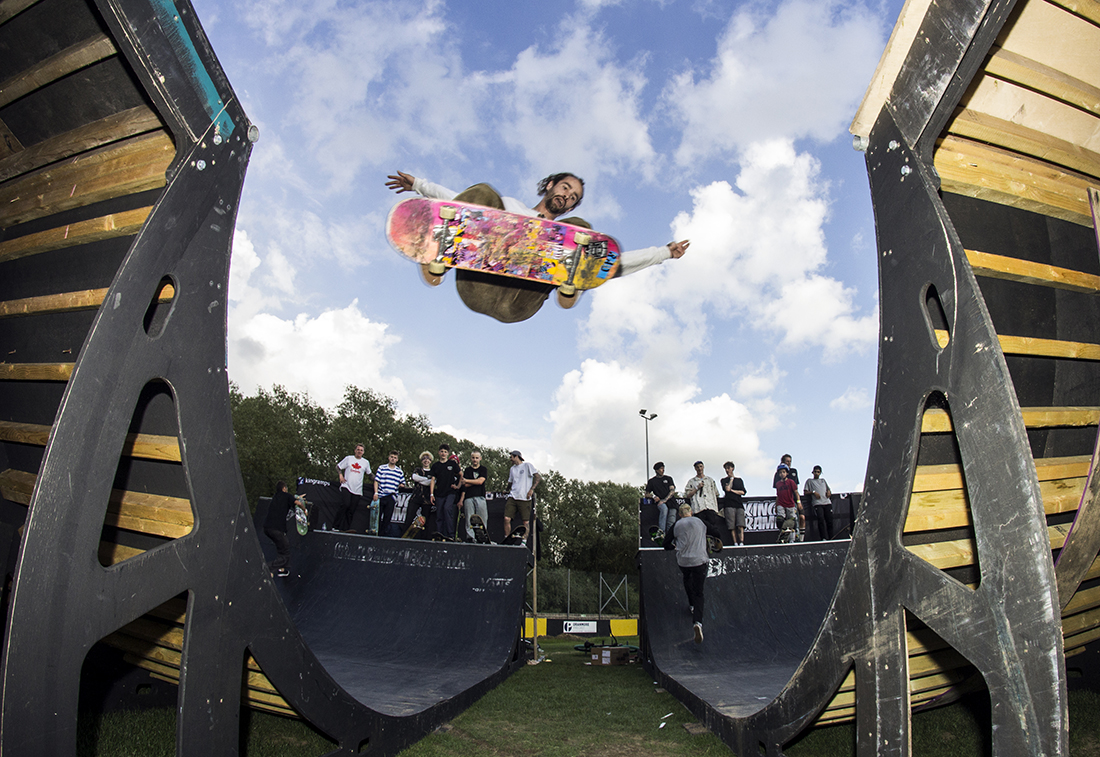 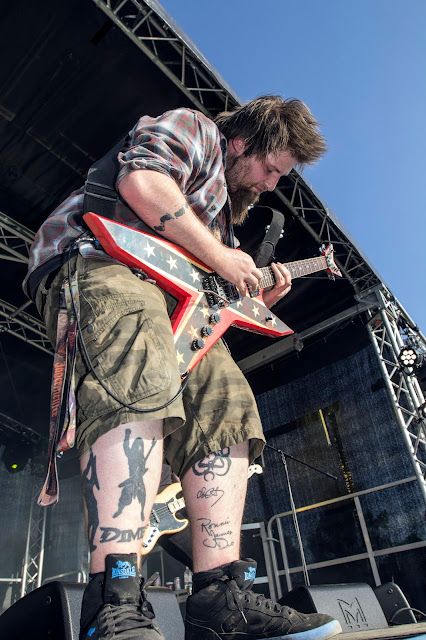 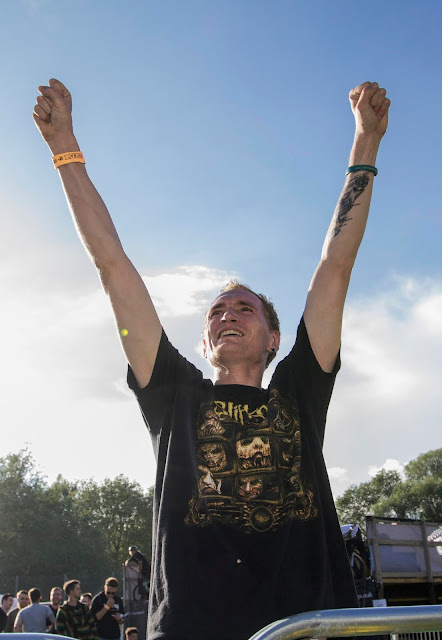 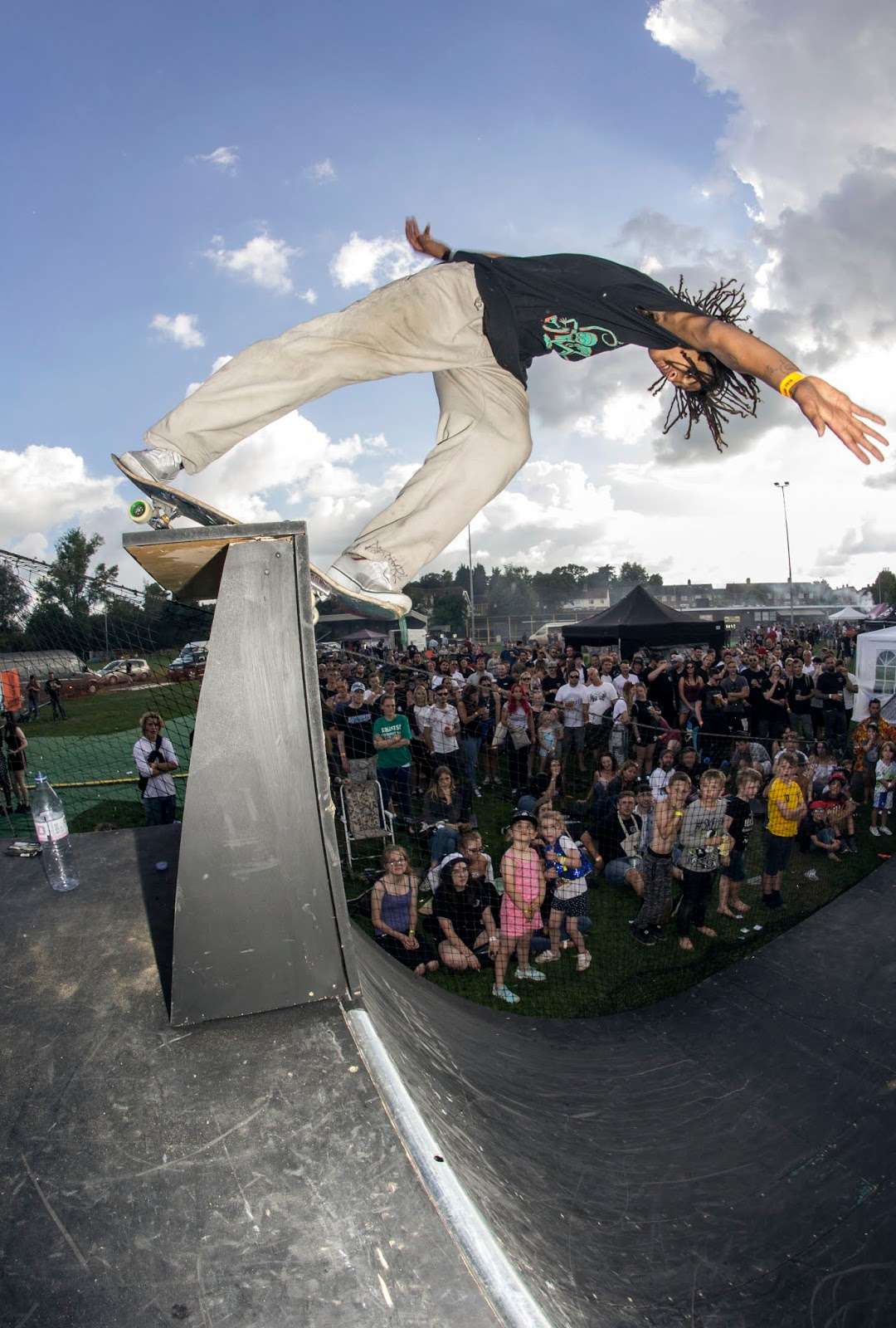 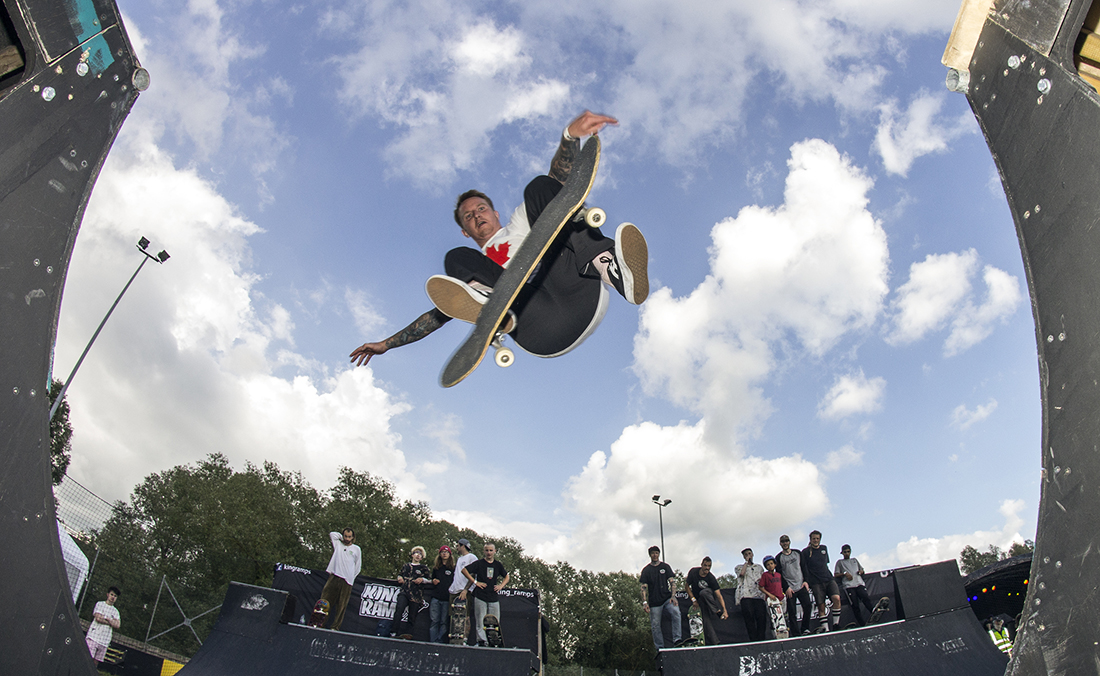 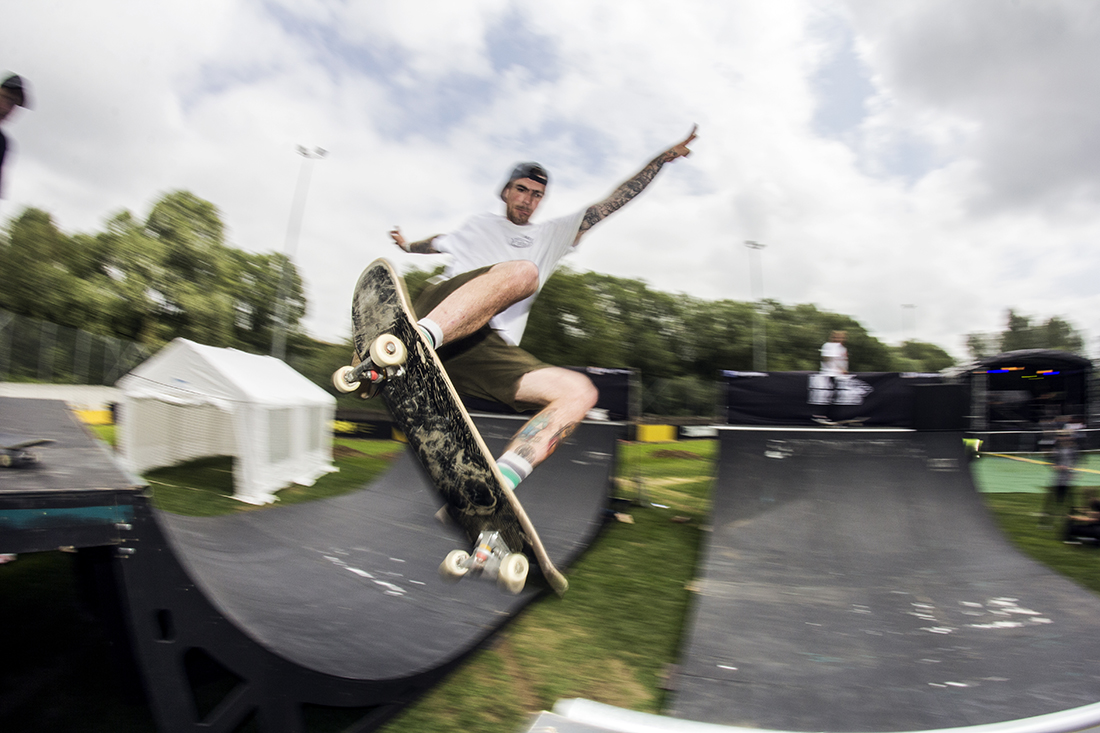 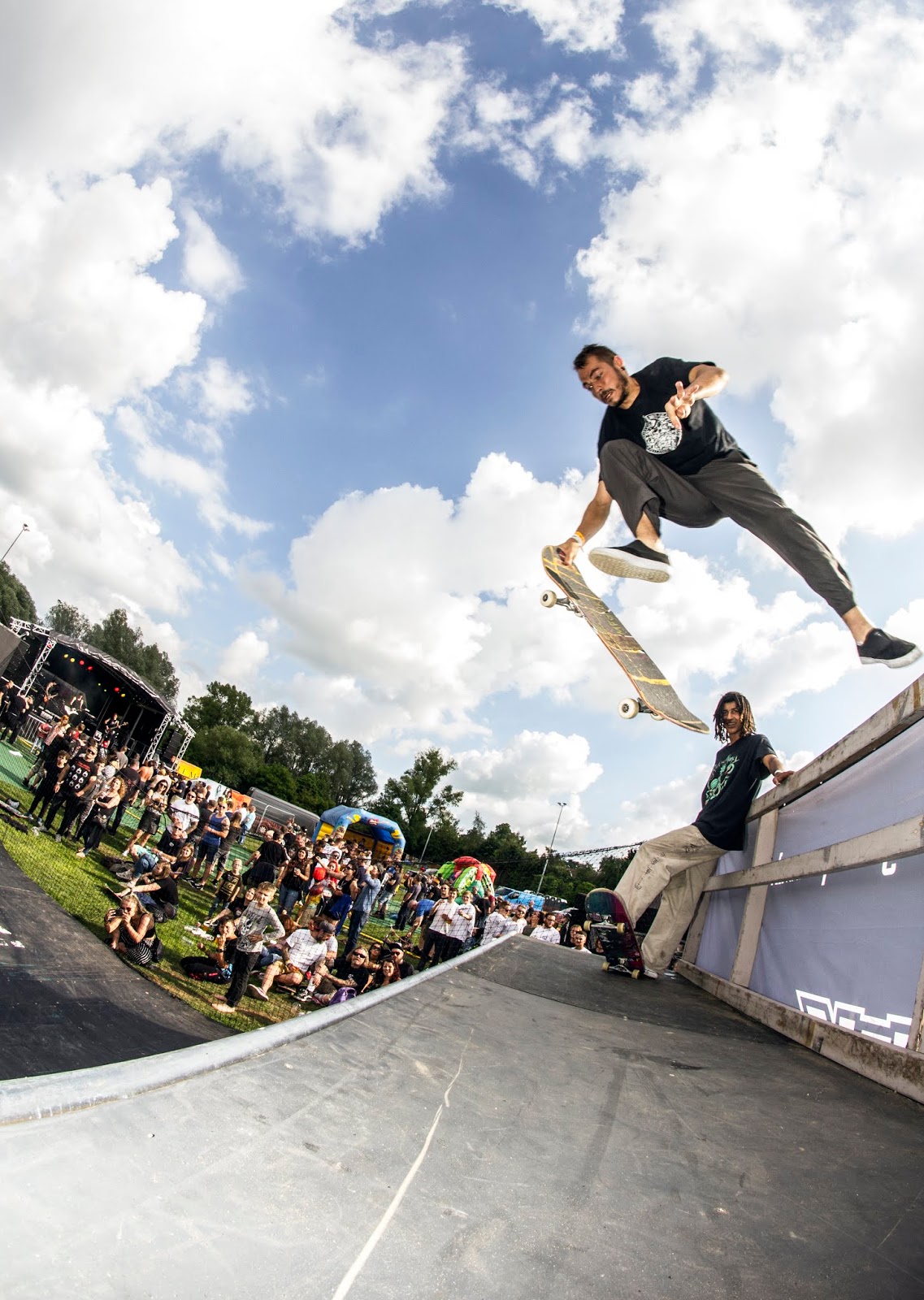 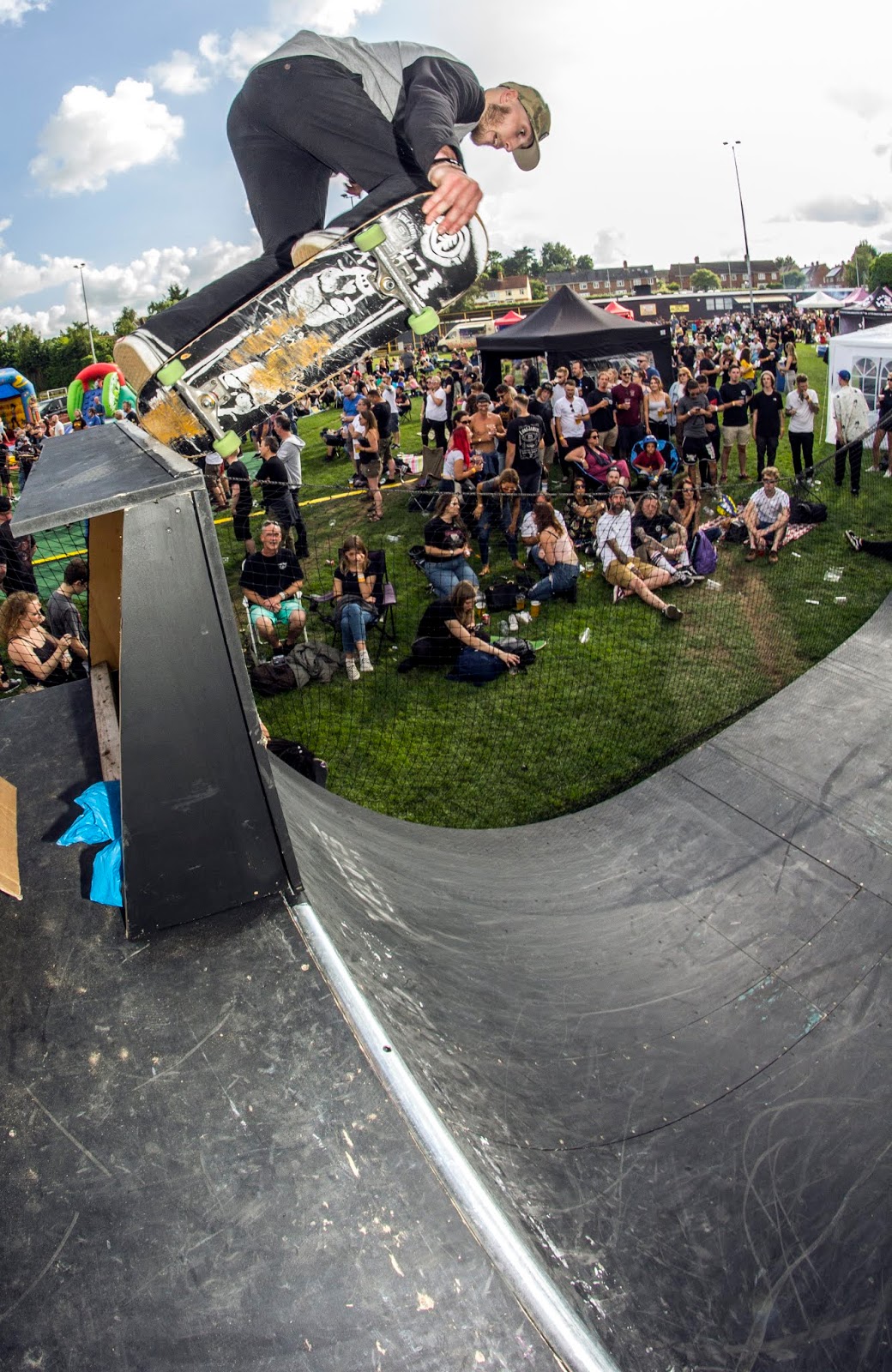 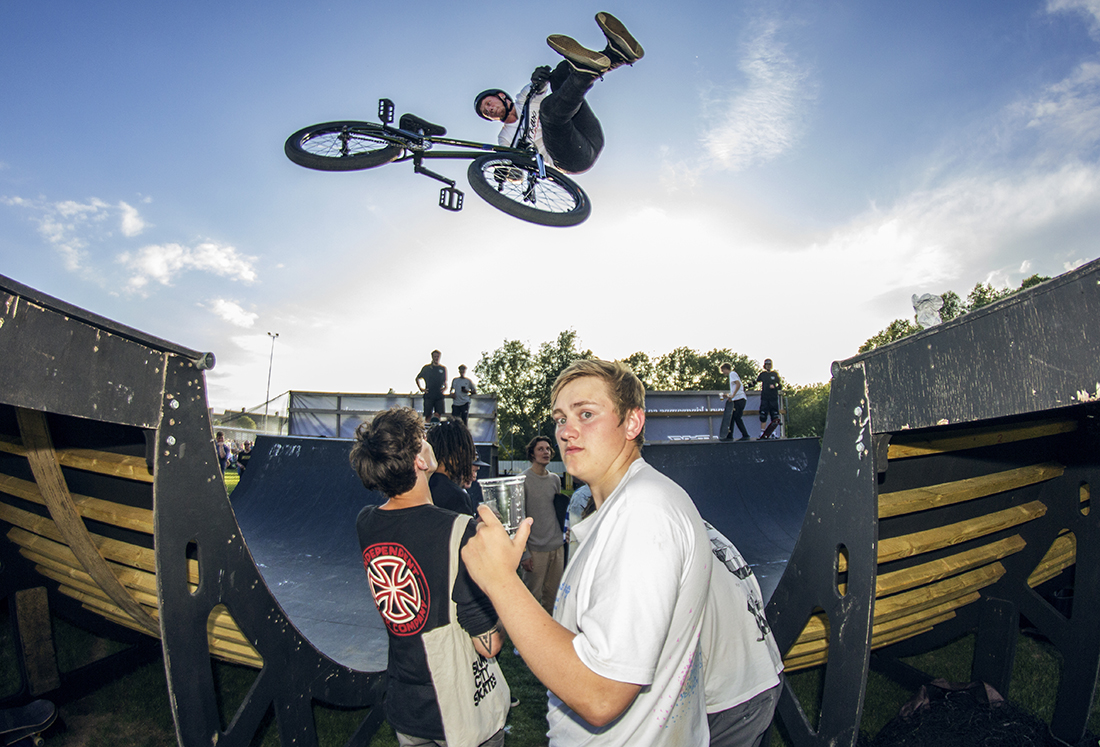 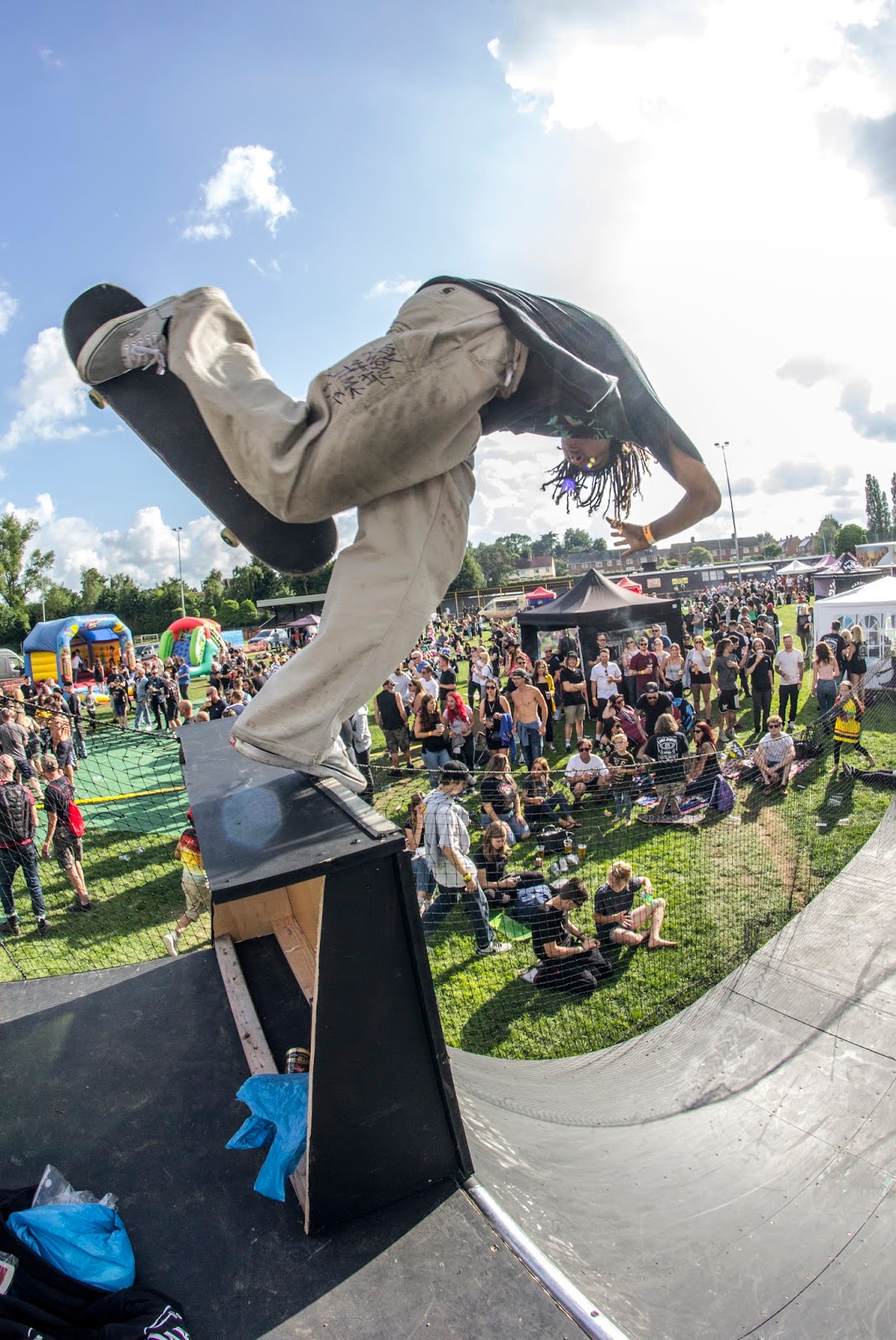 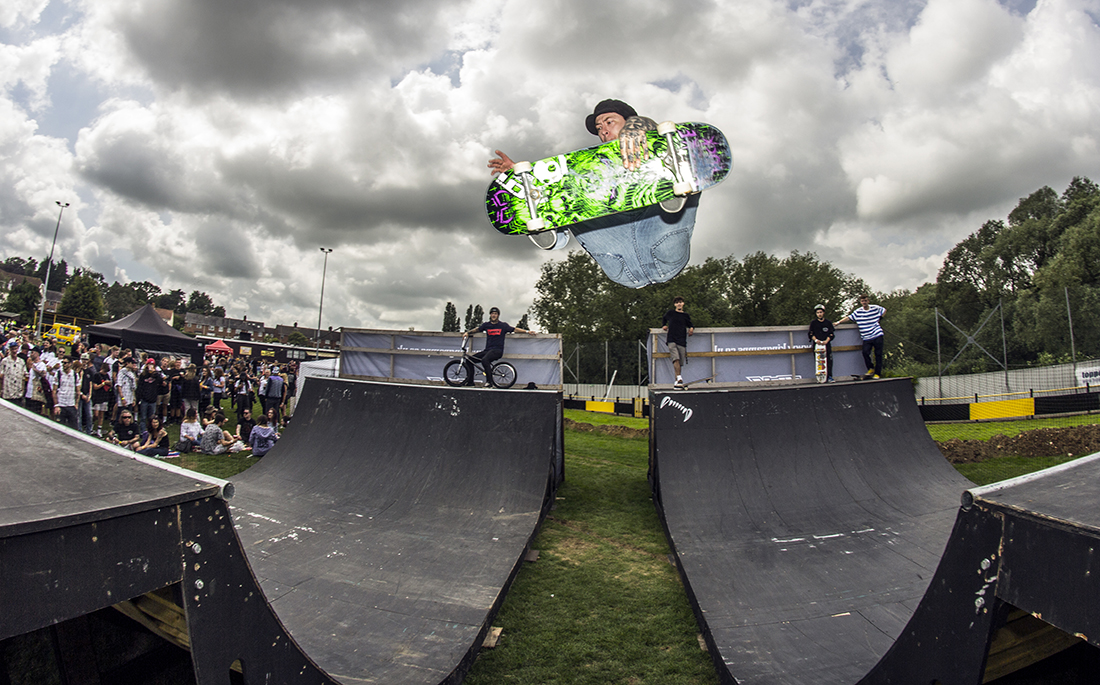 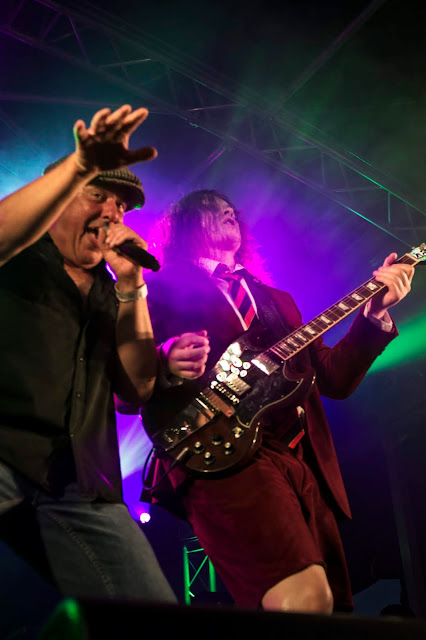 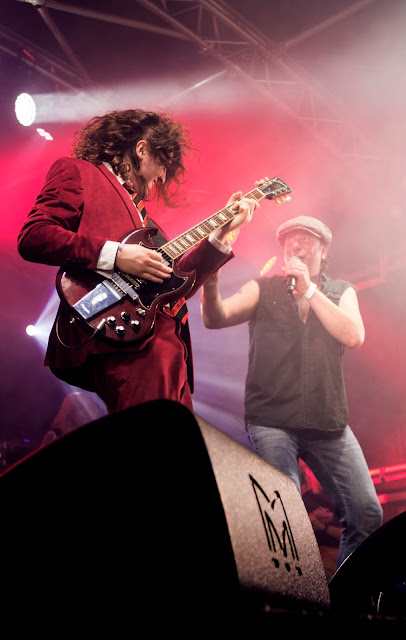 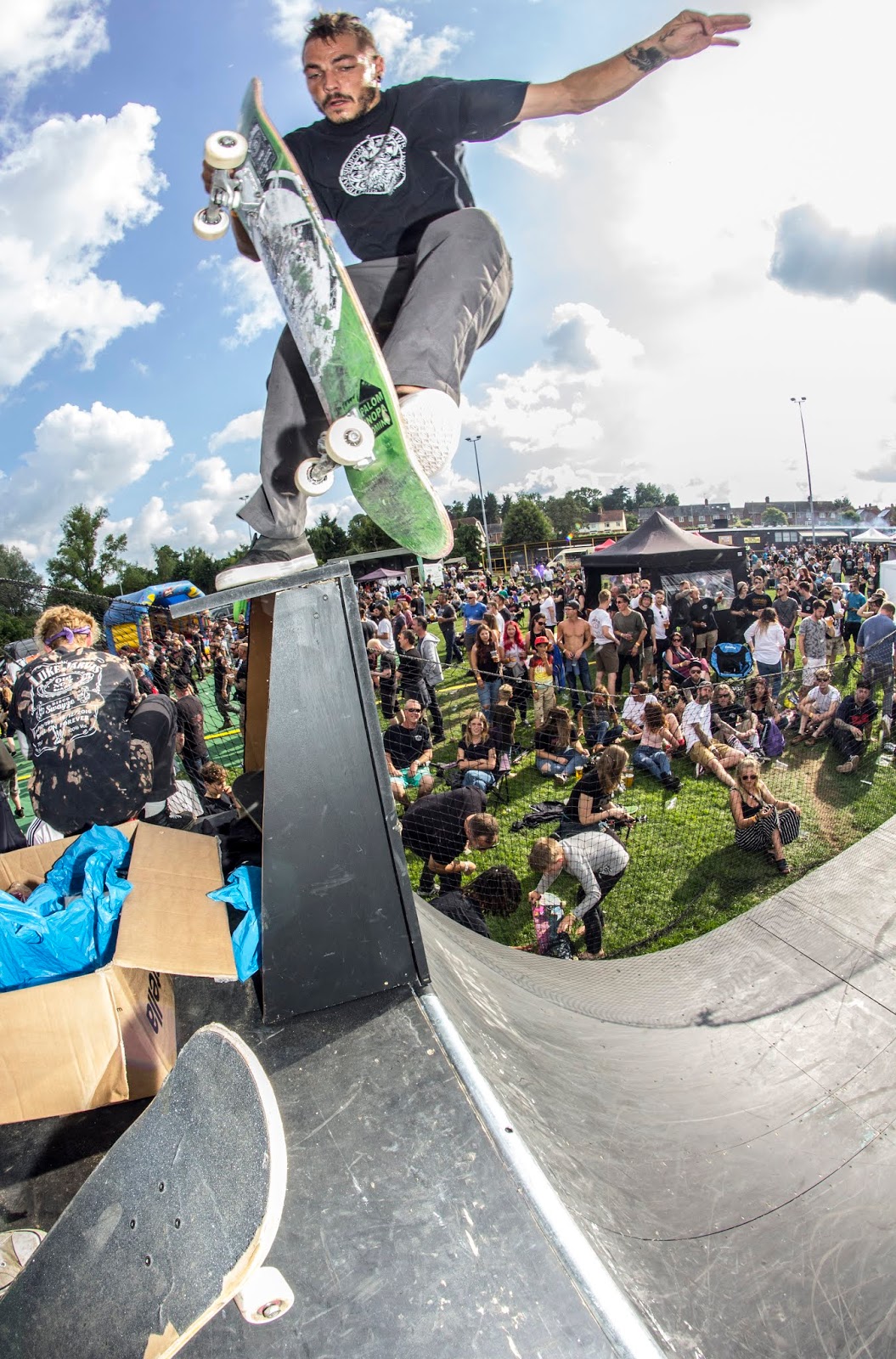 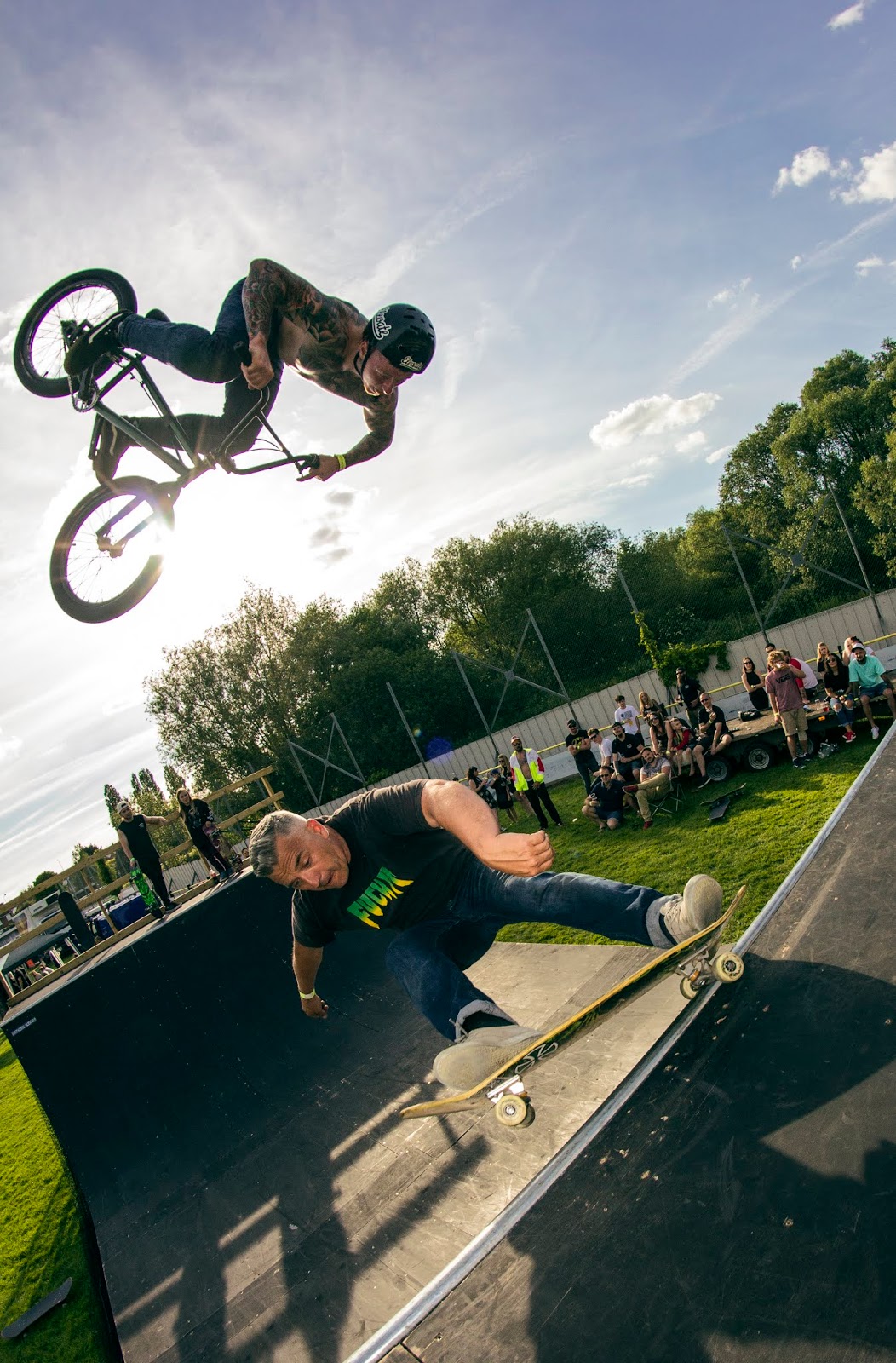