Rak N Roll Dayer. An entire festival inspired by and celebrating the life of Stowmarket's very own skateboarding legend.
Luke Jarvis lived life at full tilt and his skating demonstrated this every time I had the good fortune to be on the platform with him. Whatever the terrain, he'd give all he had in him and effortlessly get the session going and hype everyone up in the process.
I spent many memorable times with Luke and witnessed a lot of craziness on and off the danger plank, but one of the most memorable has to be Lords Of The Swords 2016 with Triple Sword.
The rest of the crew had spent the first day at Dunmow Skatepark and the little mini ramp out at Thaxted Youth Club checking off tasks in the book and rolled up to Saffron Walden's concrete in the late afternoon in the raging August sunshine. Beer's were cracked, the music was loud and BBQs were alight when Jarvis rolled across the car park, his two middle fingers held high and firmly facing me, his face holding his big cheeky grin. He proceeded to rip it up all round the park until the sun went down. Over the next three days I watched him shred Cobwebs, Delside and Empire's concrete in varying states of intoxication alongside Harry Wilson, Toby Gozzett, Lewis Hall, Mikey Joyce, Fin MacBrayne, Jay Sable, Jordan Thackeray, Rick Clark, Jack Kenward, Dave Meacock, Mark Radden and Elliot Simmons.


That weekend was epic. Truly.
Due to an amazing, welcoming, talented and funny bunch of friends. Those friends that pull together to see someone else succeed.
Luke's presence is and will forever be sorely missed on and off the platform by all those who enjoyed his special brand of life-living.

This is the second year an event has been organised at Stowmarket Town Football Club in celebration of Luke. And this years event has grown somewhat. The stage is bigger, the attractions & entertainment are greater and the mini ramp is set to be much wider. 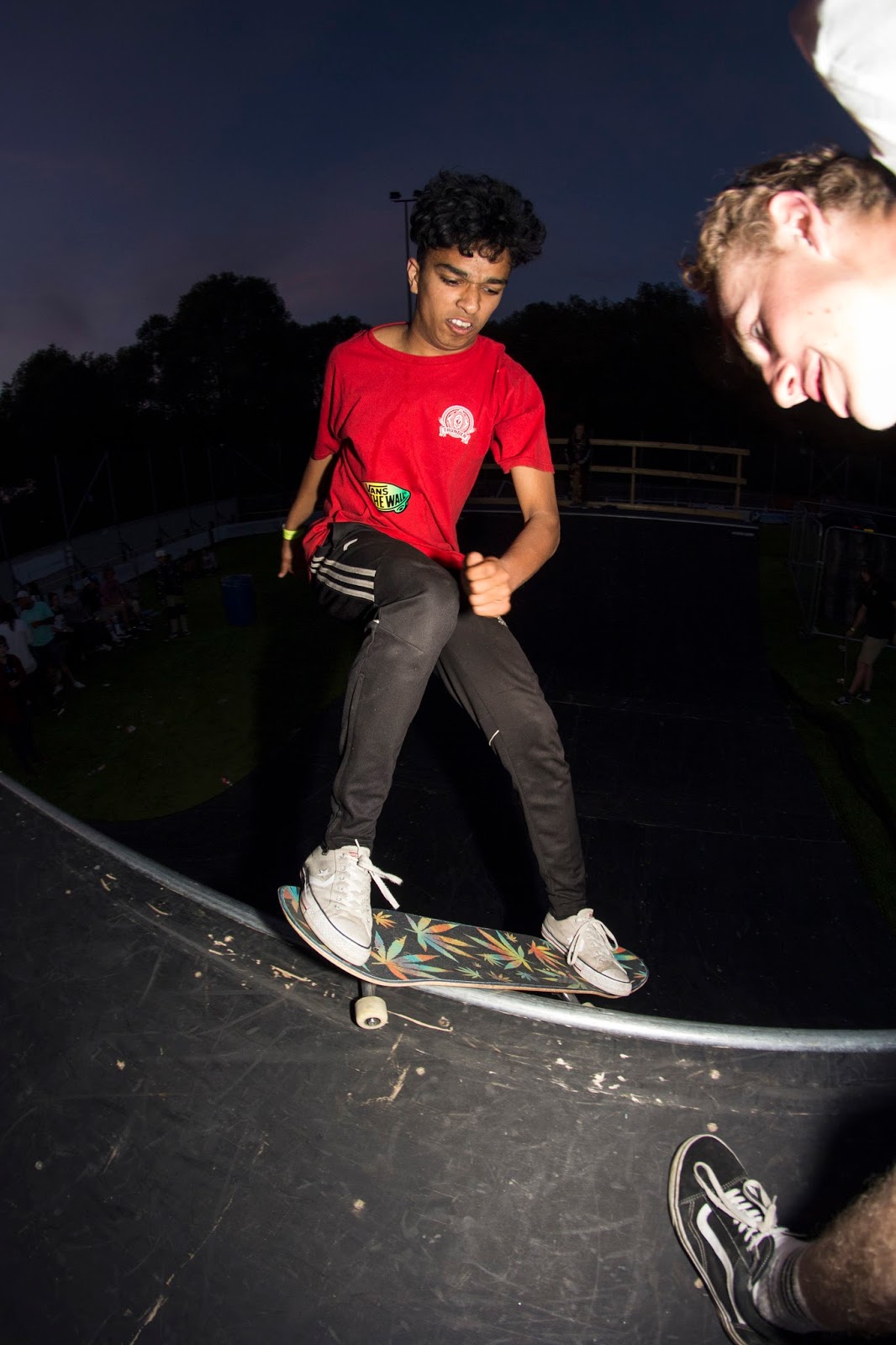 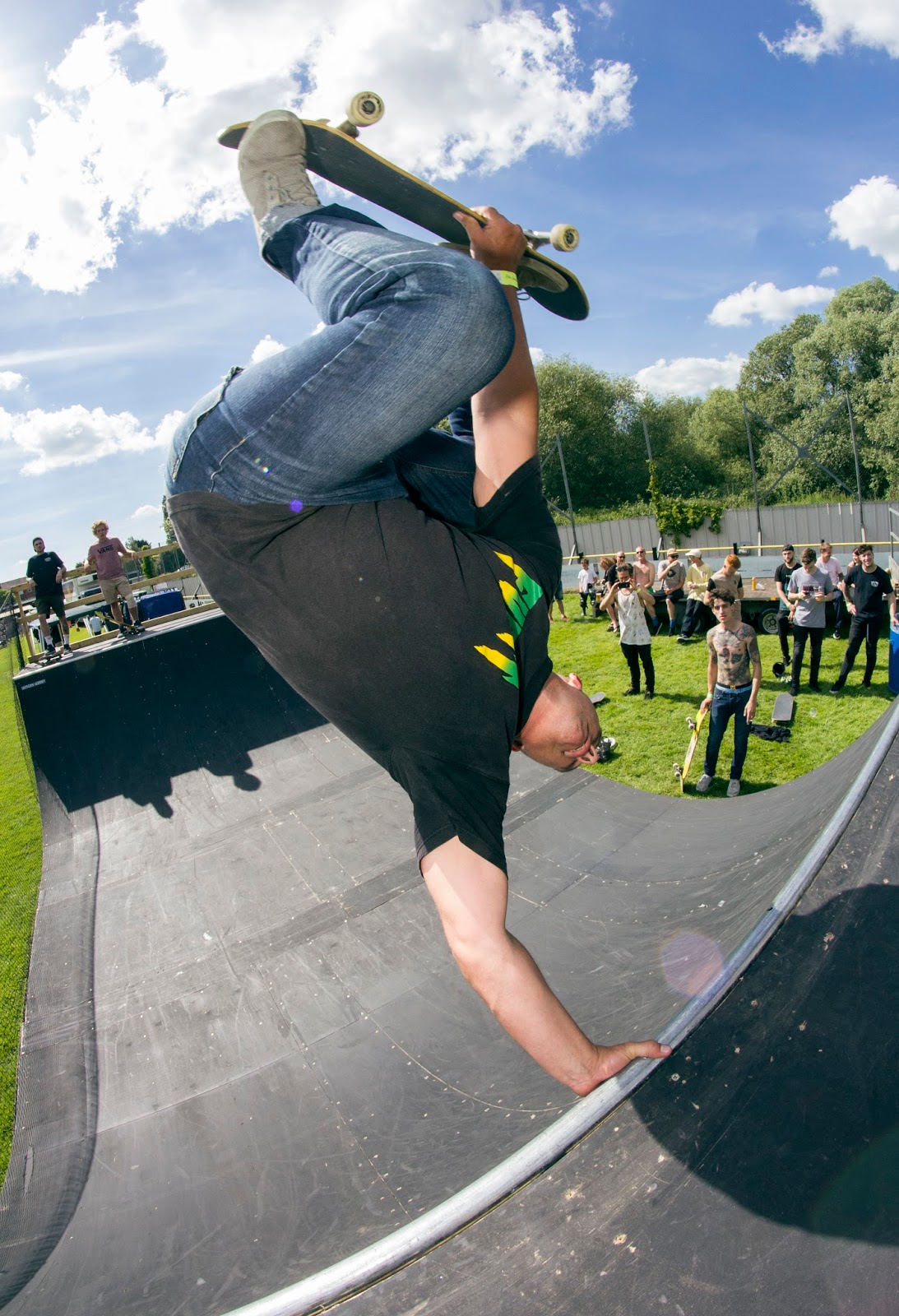 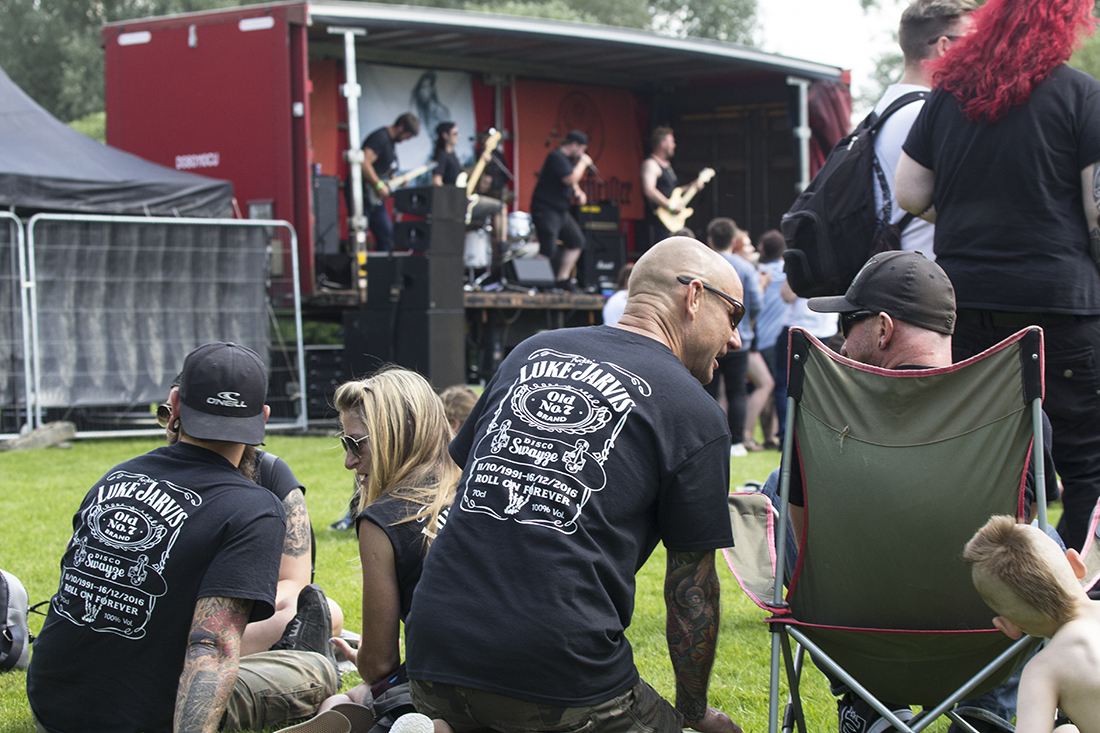 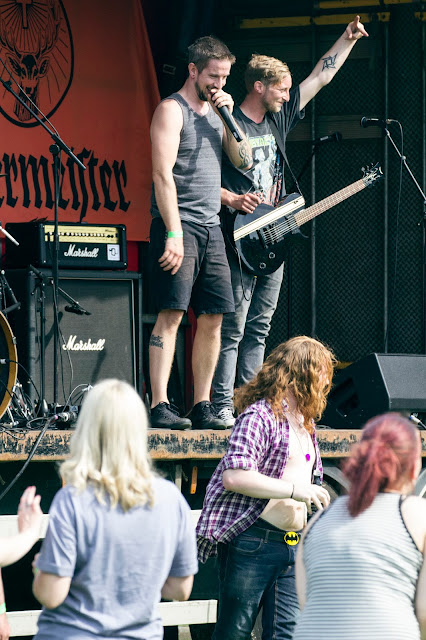 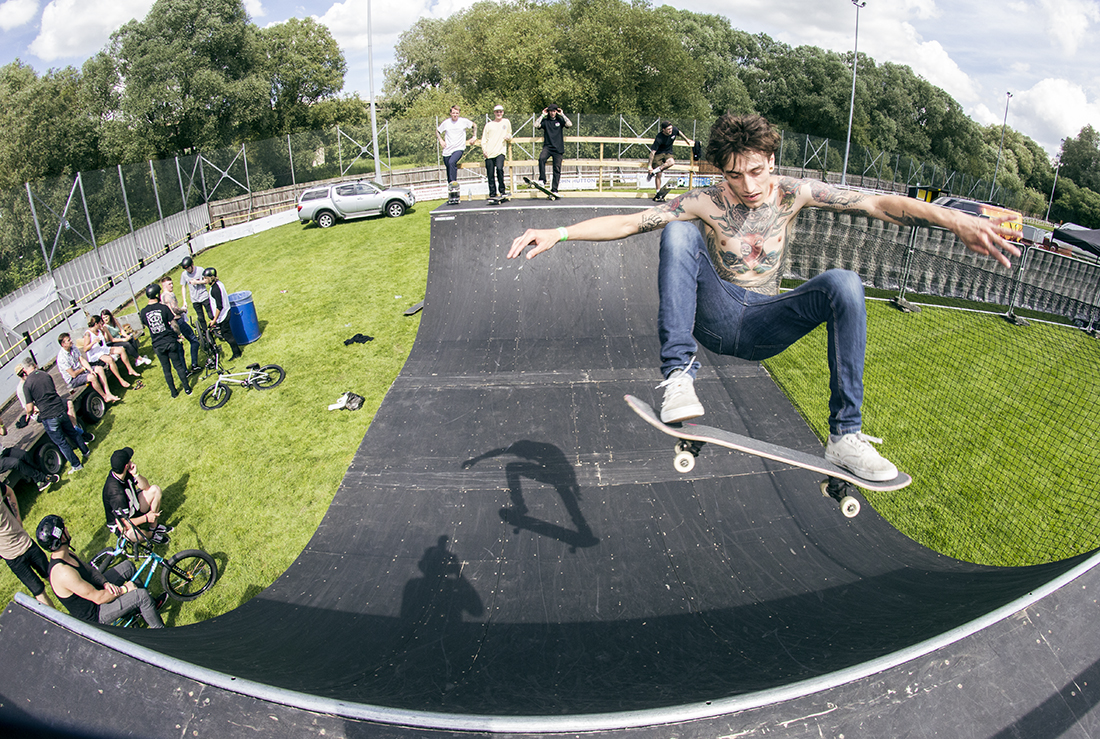 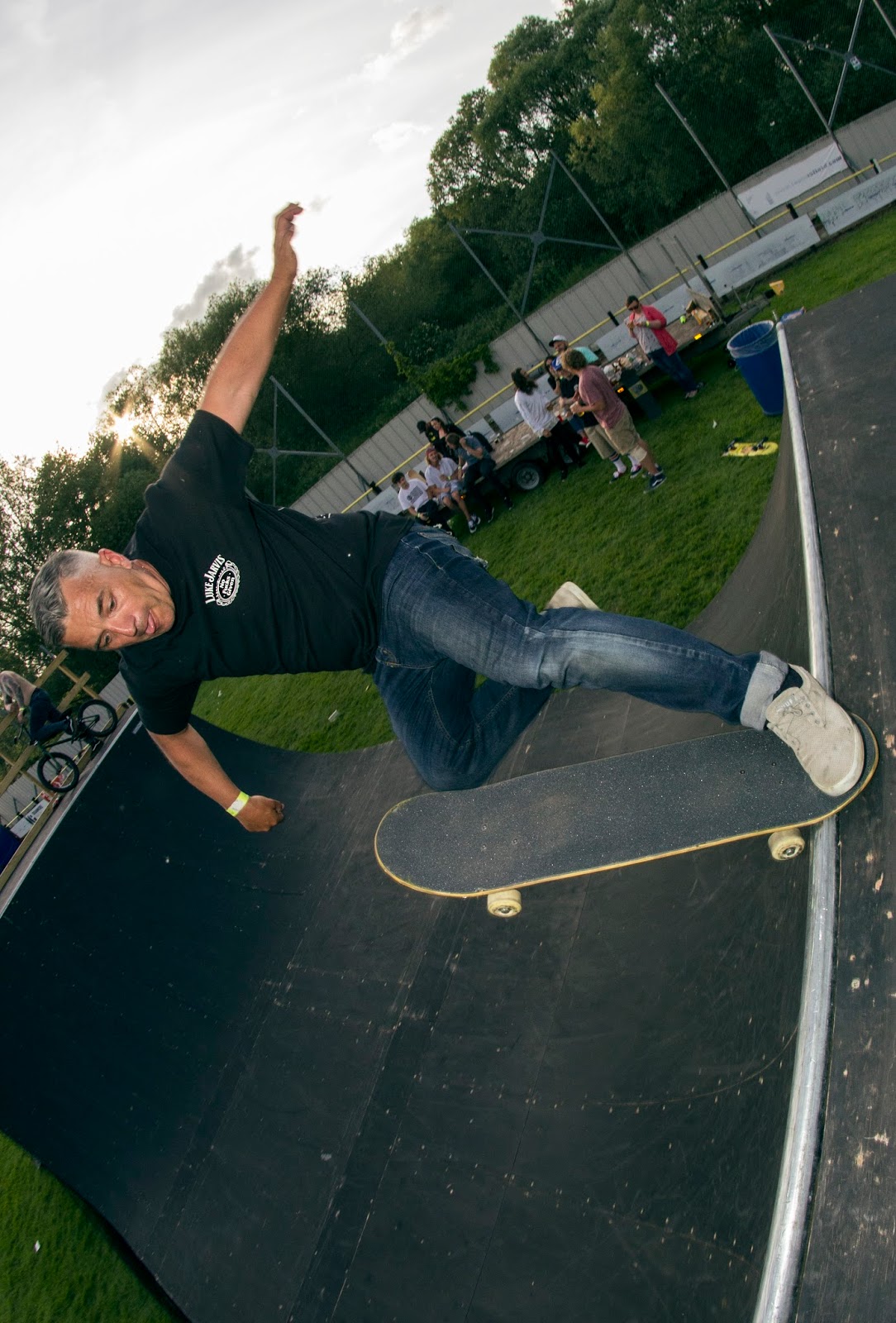 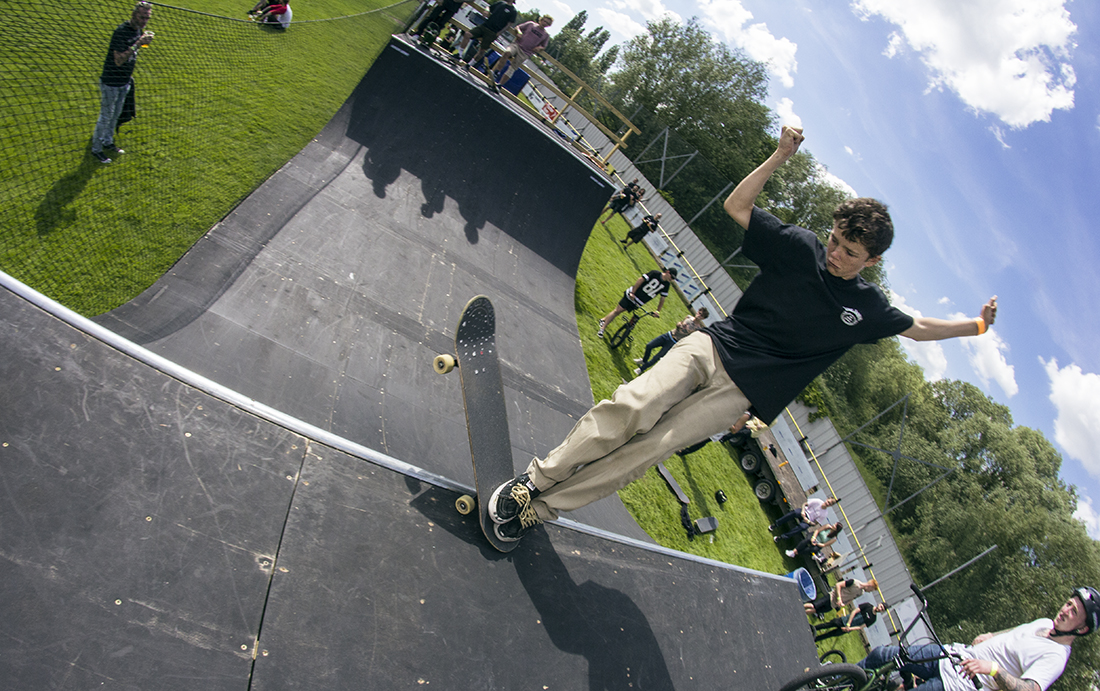 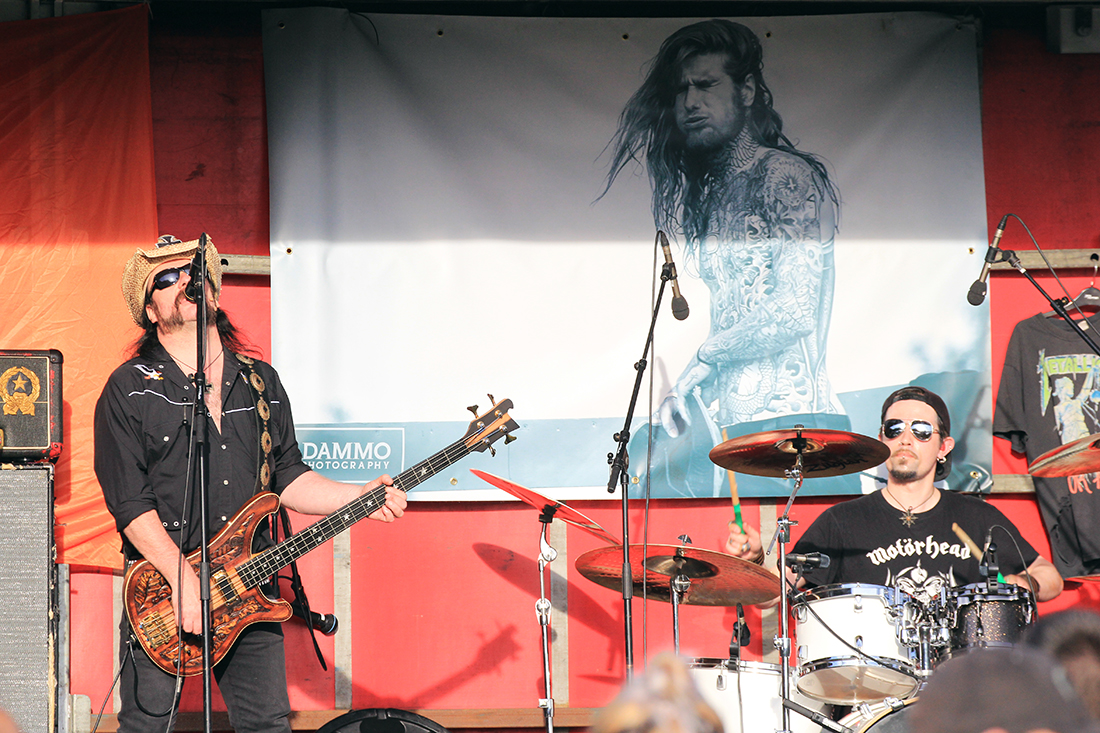 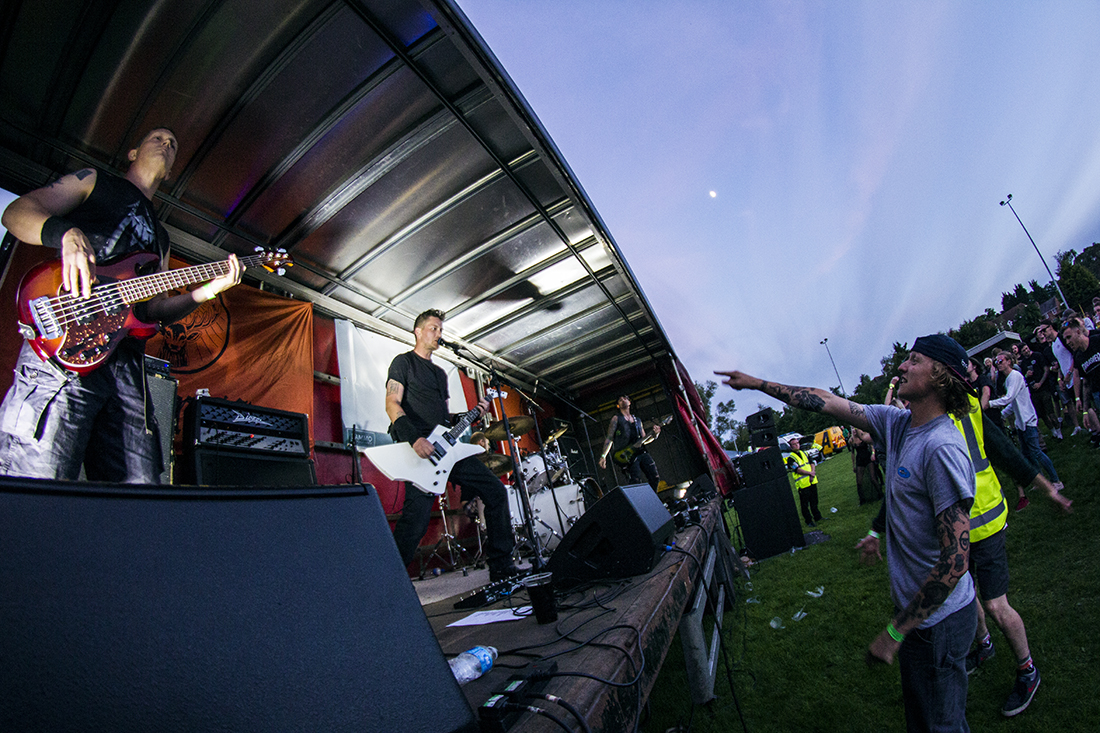 The skate jam is split into two categories; under 16s with product prizes and 16+ with cash prizes. Registration required - check the Facebook page.
And there will be a demo from local pro BMXer Ashley Finlay. Here's a few pics of Ash from last years jam. 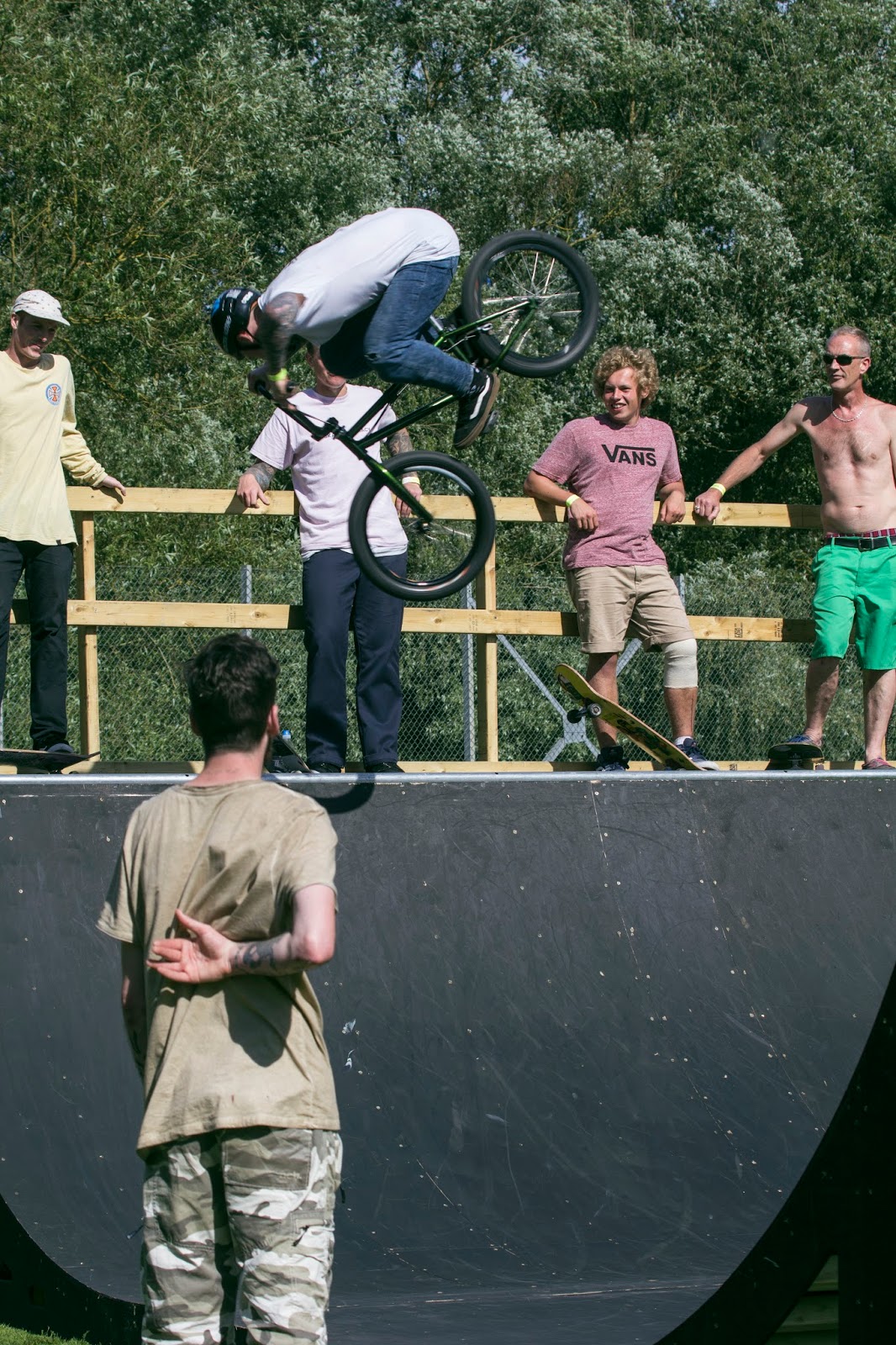 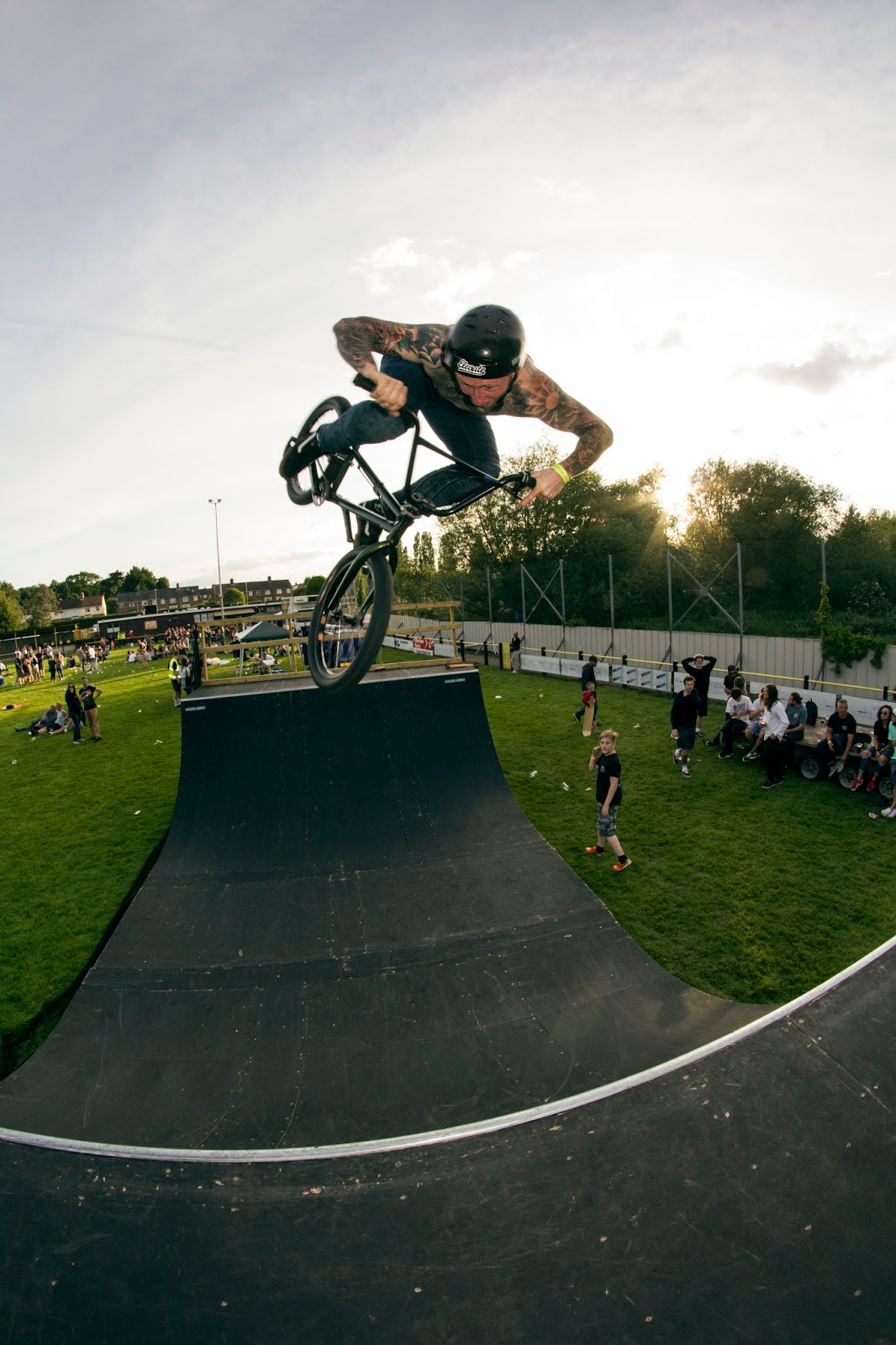 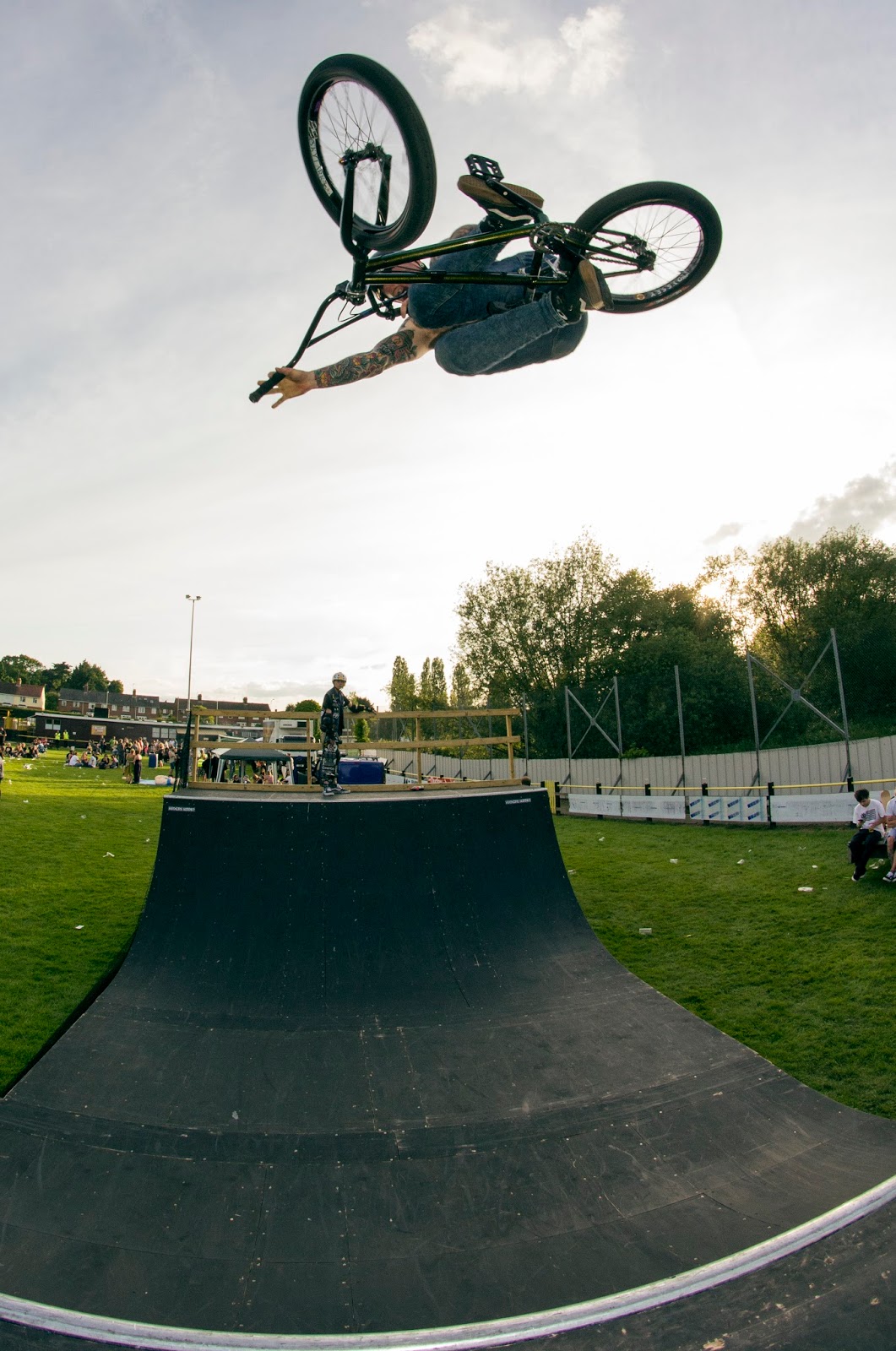 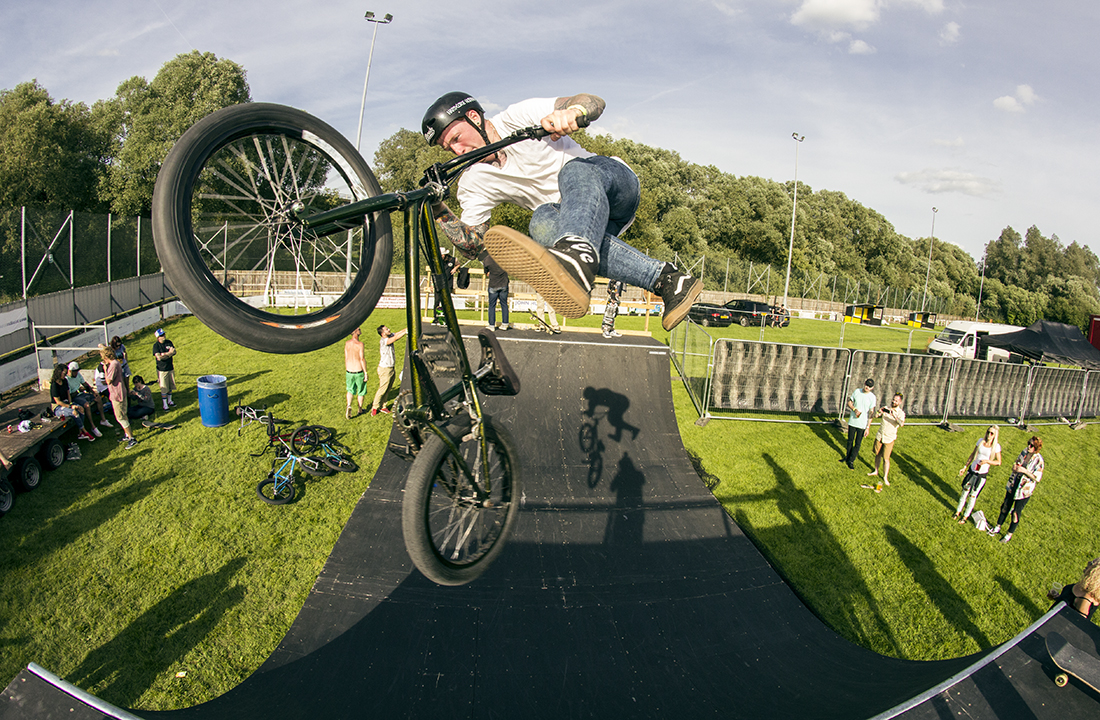 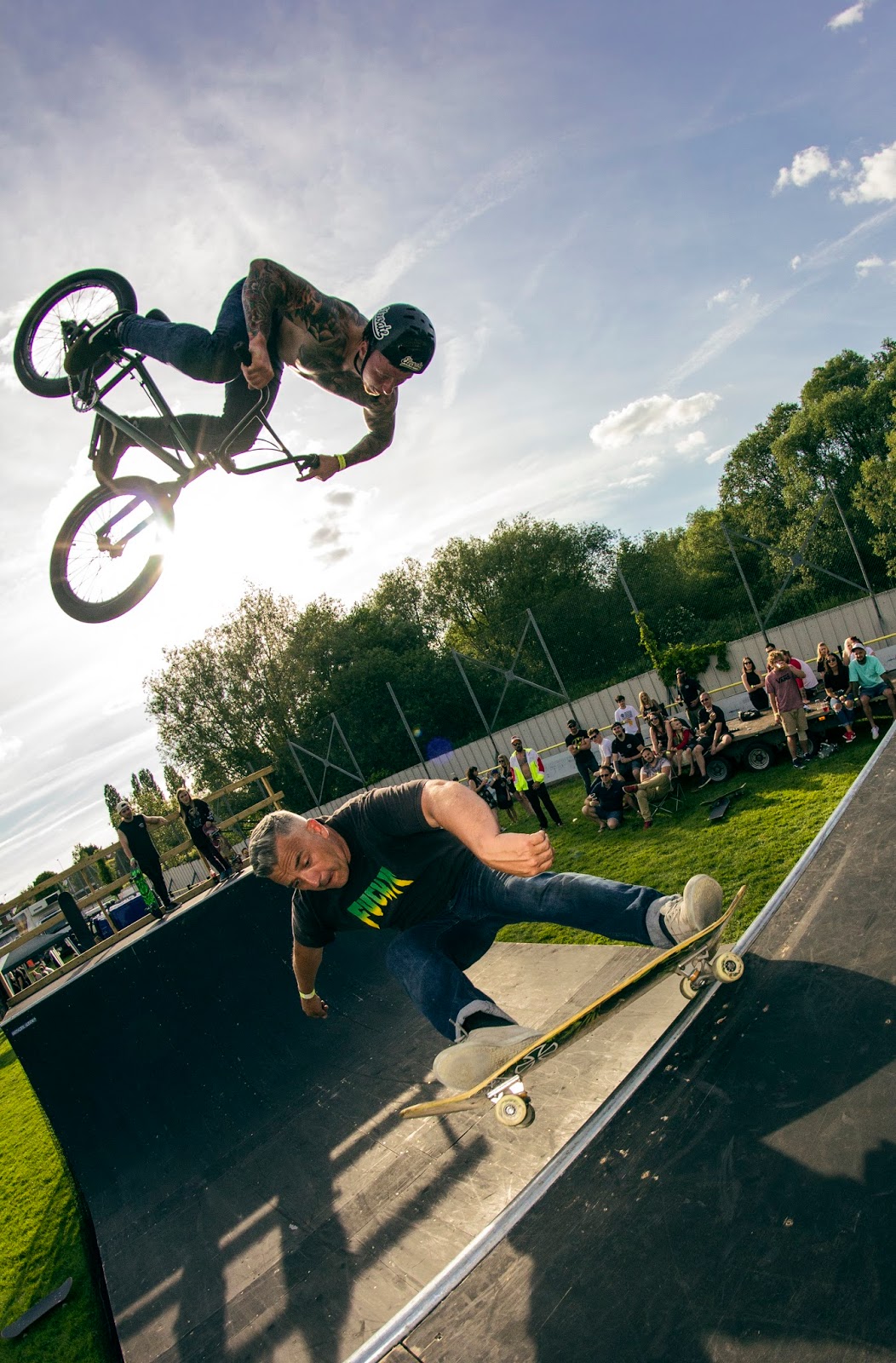 Tickets are now only available on the gate. It's expected to sell out on the day. So if you haven't got your ticket yet, get there early!

Gates open at 12 noon Saturday 2nd June.
Four Wheel Fools will be at the event, so come say hello and look out for a post shortly after the event.
Head to Facebook for more details.

See you down the front! 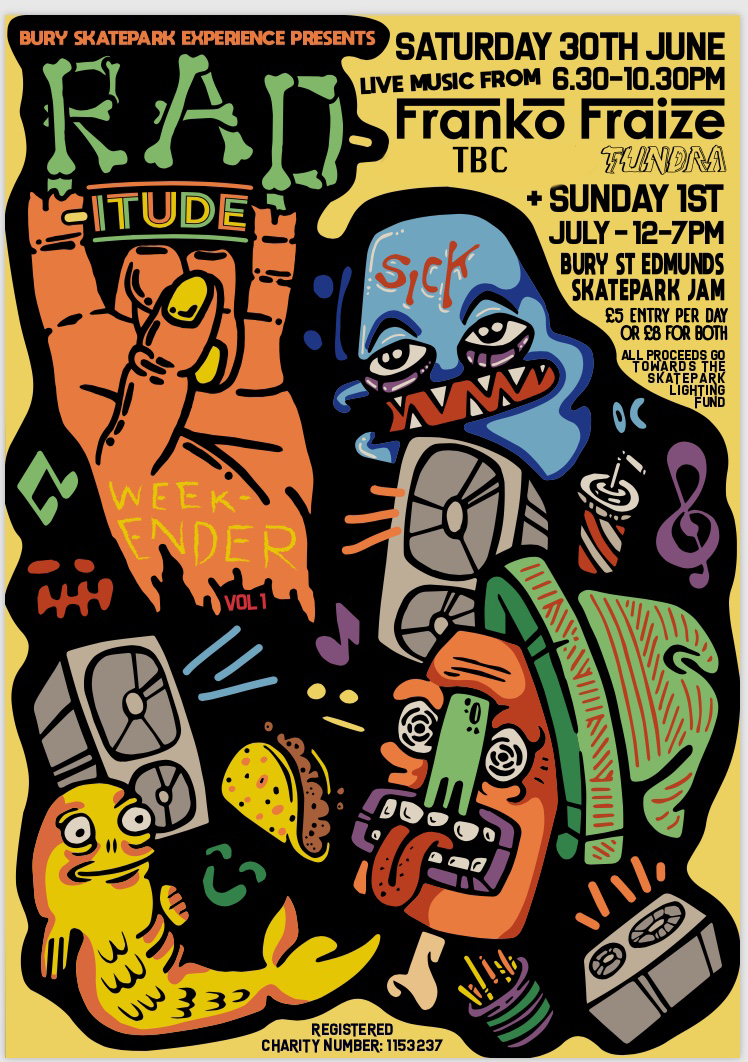 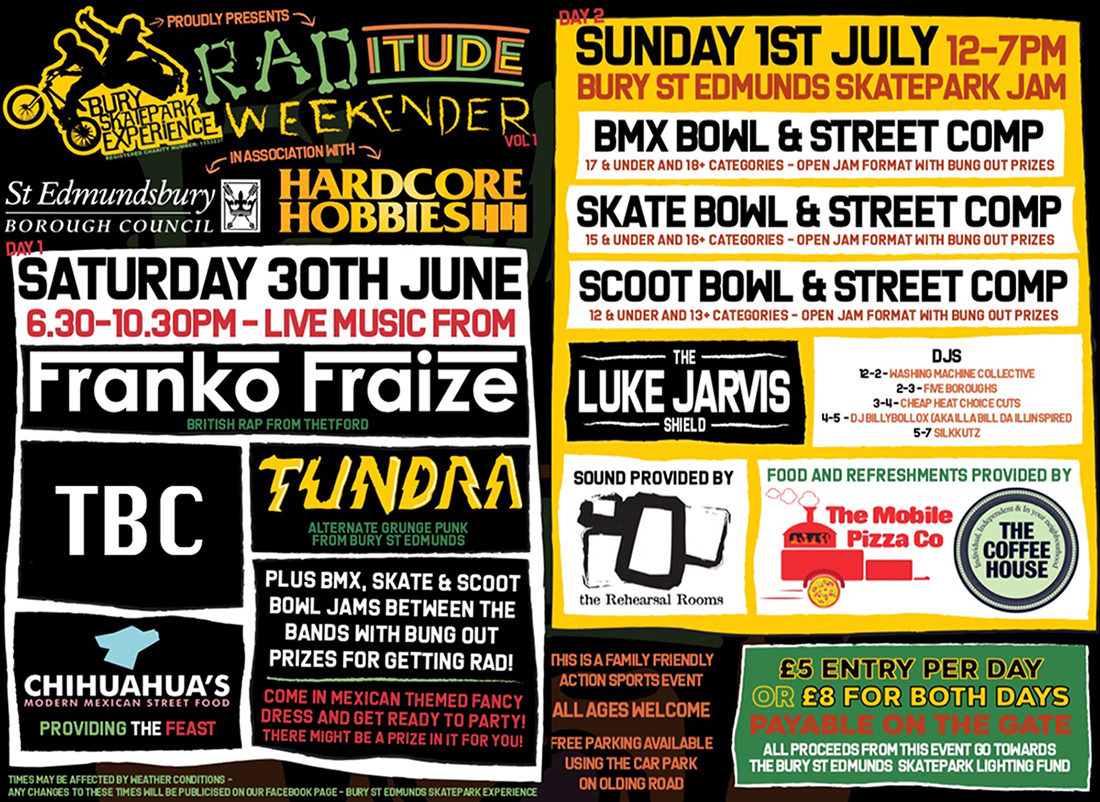 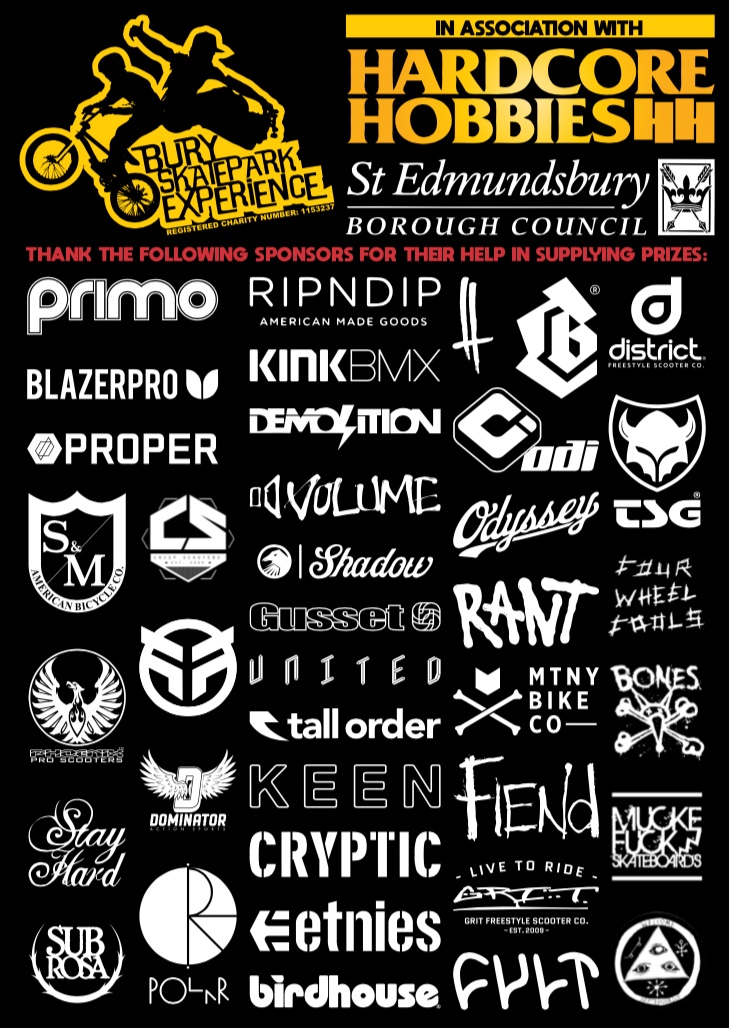