Introducing Dave Pettingill. A new contributor to the Four Wheel Fools blog.
Here's a selection of his work, taken at Empire Skatepark in 2016. Expect more from Dave and other photographers and film makers on Four Wheel Fools in 2017. 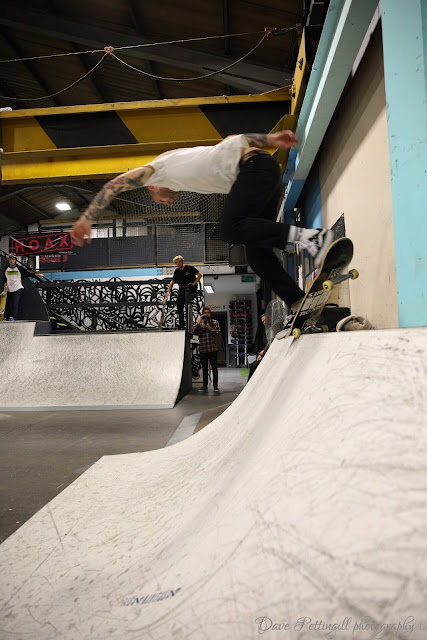 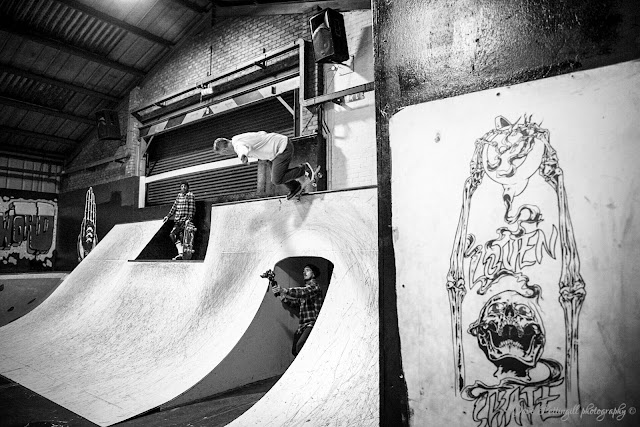 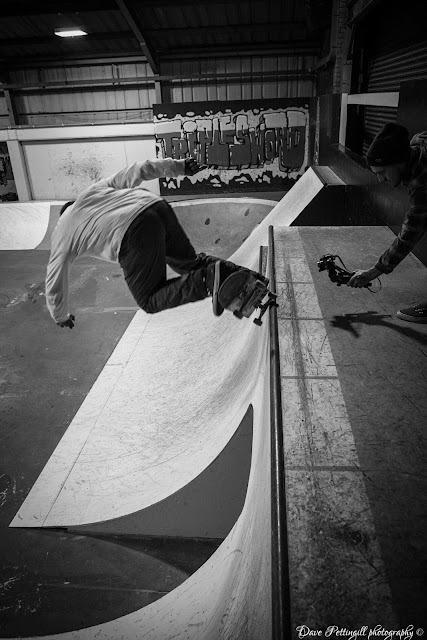 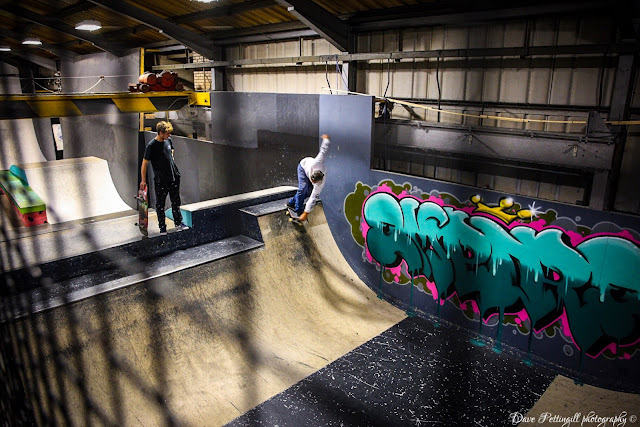 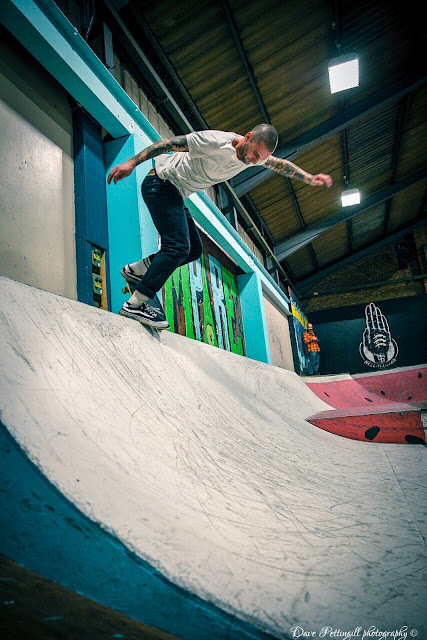 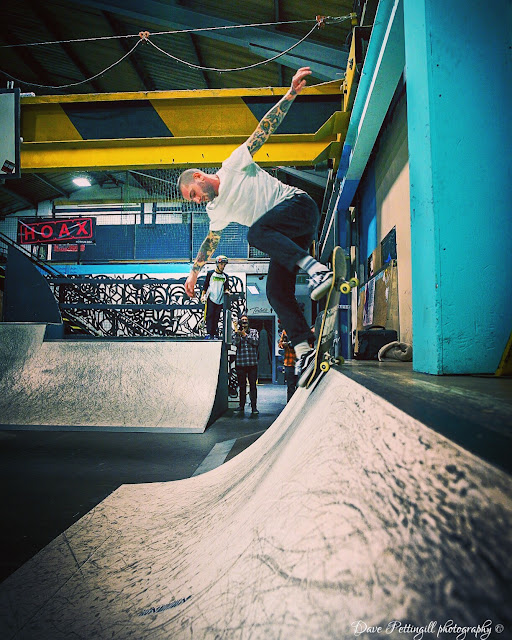 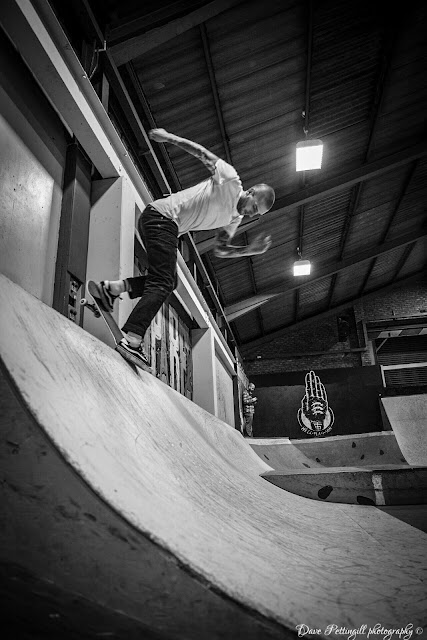 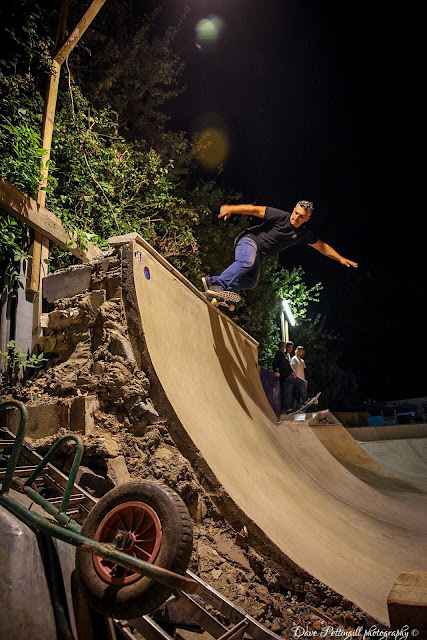 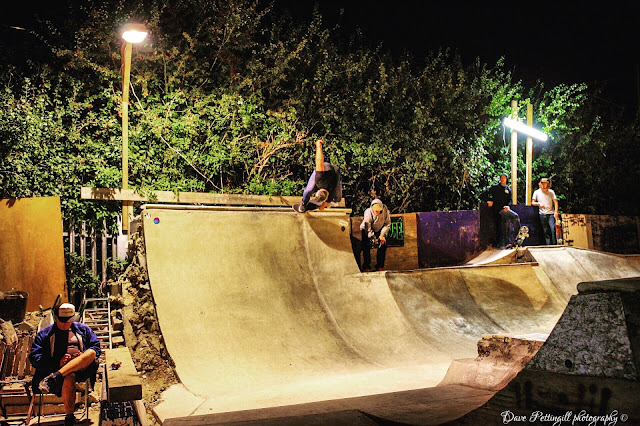 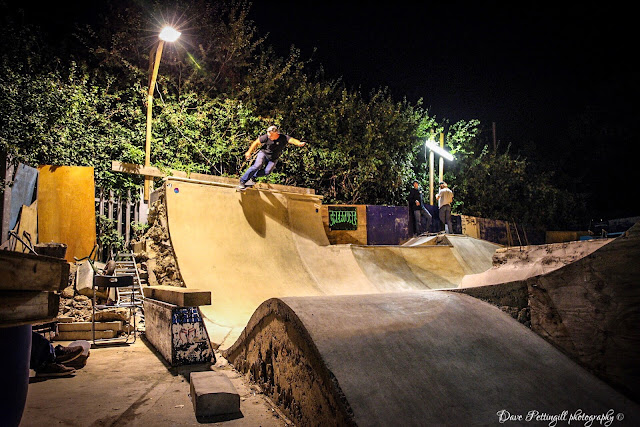 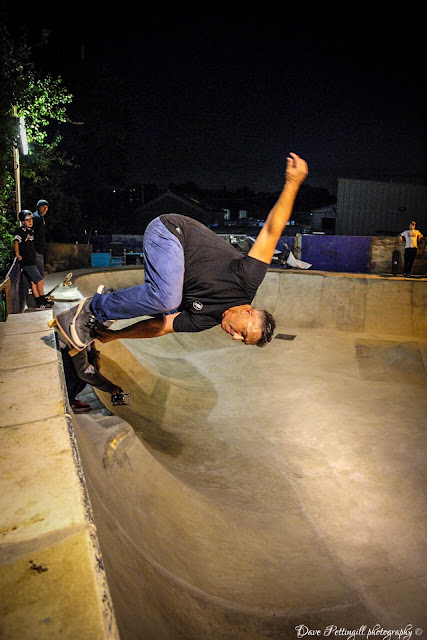 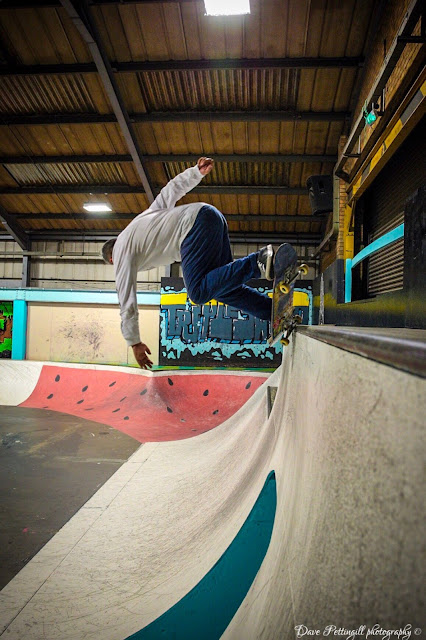 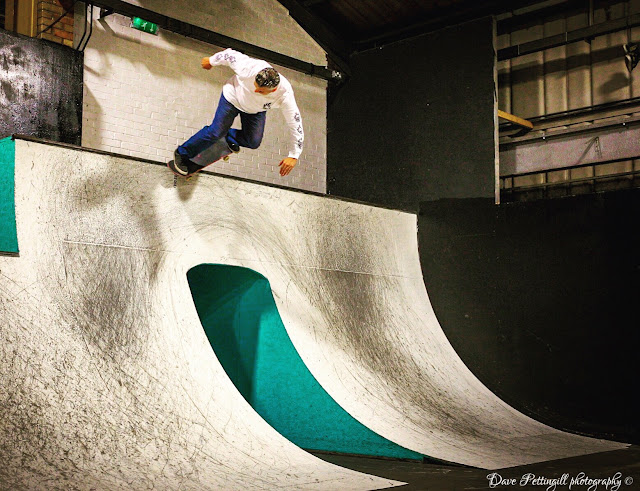 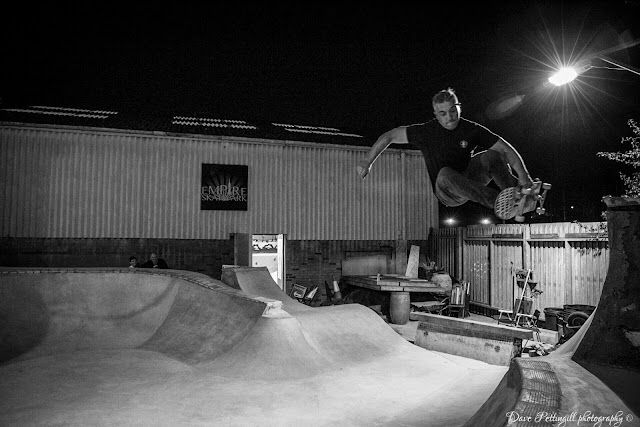 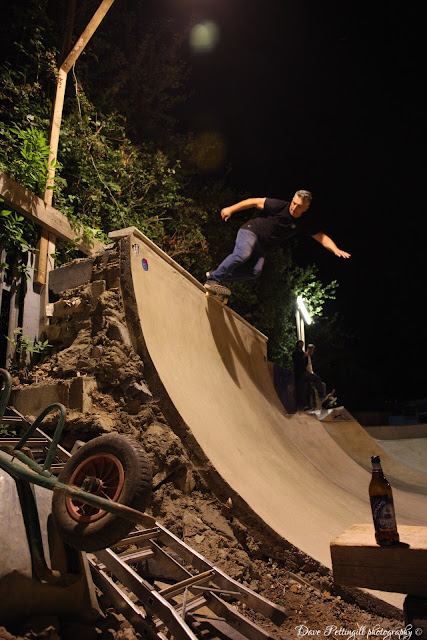 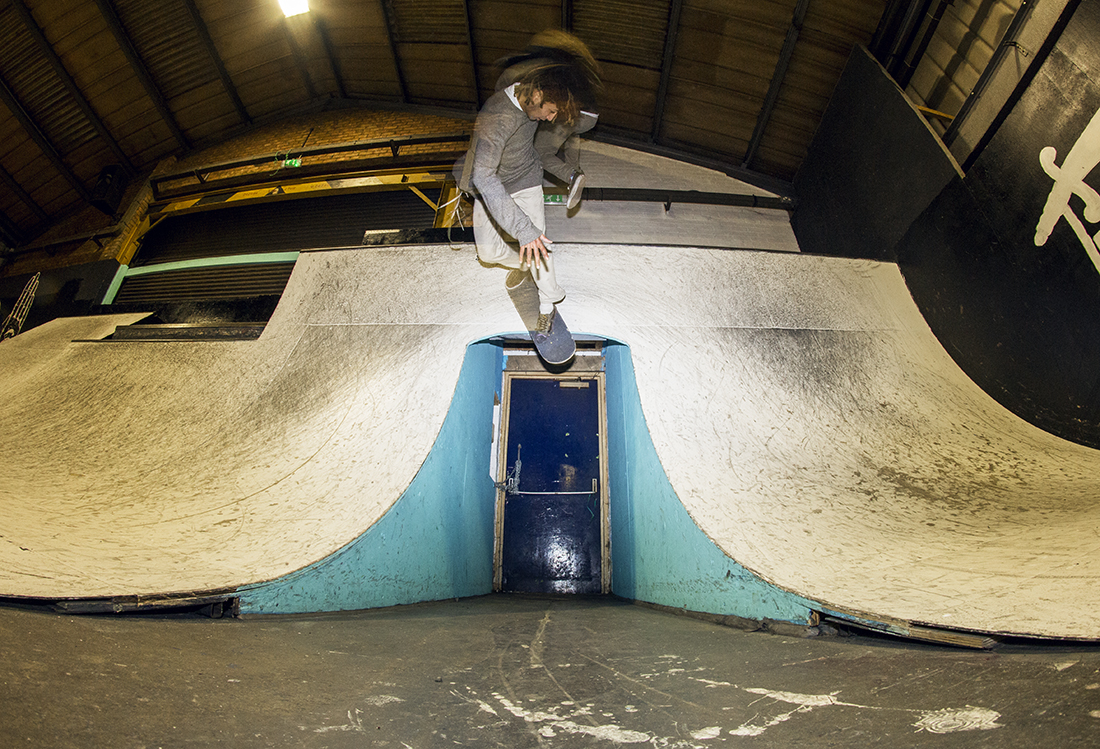